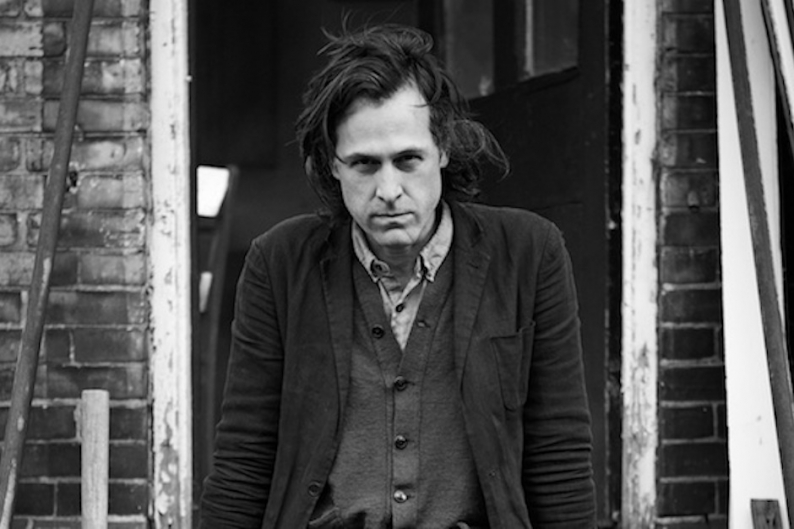 Don’t let Jason Collett’s soft touch fool you — the Toronto-based Broken Social Scene player is a powerful songwriter with a voice that cuts through whatever murk the week’s piled about your head.

His seventh album, Reckon, is plenty proof of what this man can do with his pipes, a guitar, and a little help from his friends (BSS’s Kevin Drew stops by, as do Zeus, Basia Bulat, and Bahamas). Loss is the dominant theme, but these songs don’t sulk — they’re still transcendent, even though their politics are informed by the current economy and the love songs are, as Collett has said, “emotive reflections” of that same debt. The Occupy Wall Street movement was a direct influence, as can be heard in the relatively literal, “I Wanna Rob a Bank.”

The new long-player is due out September 25 via Arts and Crafts, and though it’s more than enough to confirm the fella’s mettle, it also comes with a second disc dubbed Essential Cuts. That 11-track set is exactly what it sounds like: a career-spanning retrospective. Guests include Feist, Stars’ Amy Milan, Metric’s Emily Haines and others, and two previously unreleased B-sides round out the set.