Their New EP, 'Undercover Crops,' is Due October 9 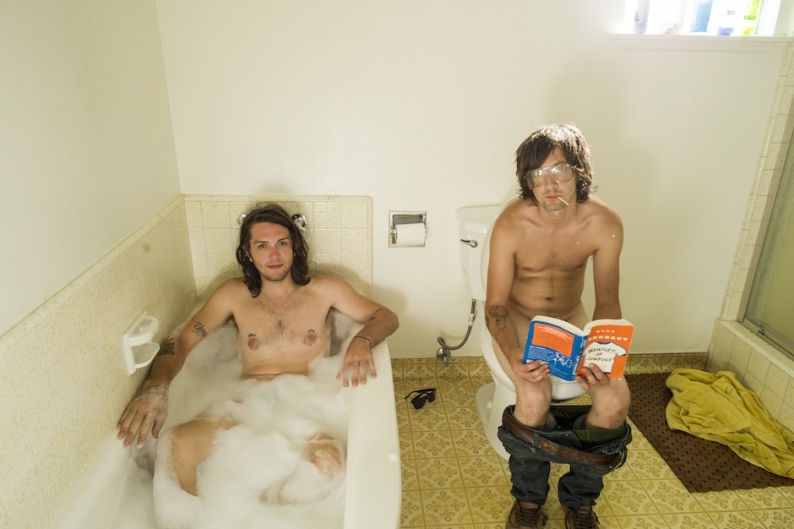 Cheery sludge-pop duo Tweak Bird is the second hardest working band in show business. The first is obviously the Melvins who have been dutifully blogging their adventures for us as they attempt to break a world record, playing 51 shows in 51 states in 51 days. But their pals in Tweak Bird are following them for 45 dates, so a silver medal ain’t too shabby! Their new EP, Undercover Crops is coming via optimism-metal staple Volcom, and SPIN has the very first taste of a band so sunny that they thank “pizza” in the liner notes. New track “People,” mixes a Big Business bazooka blast, some classic Southern rock choogle, and some daisy-sniffing Meat Puppets harmonies. They sing “Can you feel my sunshine?” and the answer is pretty obvious. Hear it below! :audio=1: