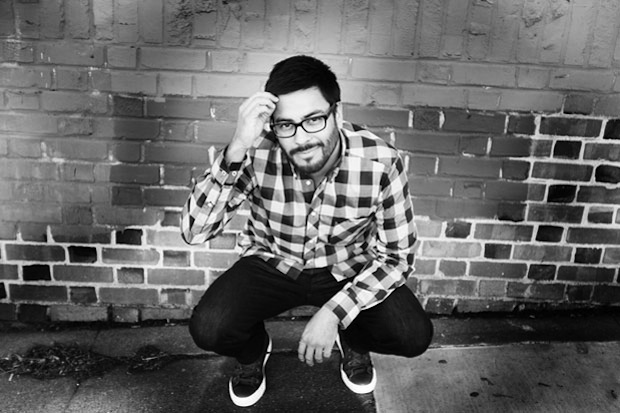 Matthew Herbert’s Accidental label, per its owner’s own off-kilter sensibilities, has always gravitated towards the fringes of electronic pop and dance music. So Accidental’s newest signing, San Francisco’s Dave Aju (Marc Barrite), must feel right at home: After all, his debut EP was called The Unorthodoctor. For nearly a decade now, Aju has been crafting gooey, funk-infused tracks that might be termed “house by another means.” In the process, he has proven himself one of the more rigorous disciples of Herbert’s own conceptualist ethos. His 2008 album Open Wide, released on Paris’ Circus Company label, was made entirely from samples of Barrite’s own mouth — from vocals to beat-boxing — and this year’s Heirlooms (Circus Company) was constructed entirely by sampling instruments and recordings left to him by his late father, a jazz musician who passed away shortly after Barrite released his debut album.

There’s no explicit theme behind his Listen to Your Heartbeat EP, but the music is clearly cut from the same cloth. Barrite’s multi-tracked vocals, in a gravelly style suggesting Sprechstimme gone G-funk, give all three tracks their warmly corporeal feel; clattery percussion and ragged synths round out the production, lending the wooly, haphazard heft of a homemade God’s eye weaving.

Listen to Your Heartbeat is out digitally and on 12-inch vinyl on September 17; stream the title track in full here now.