Southern Lord(!) is releasing their new 'Vitamin F' on October 23 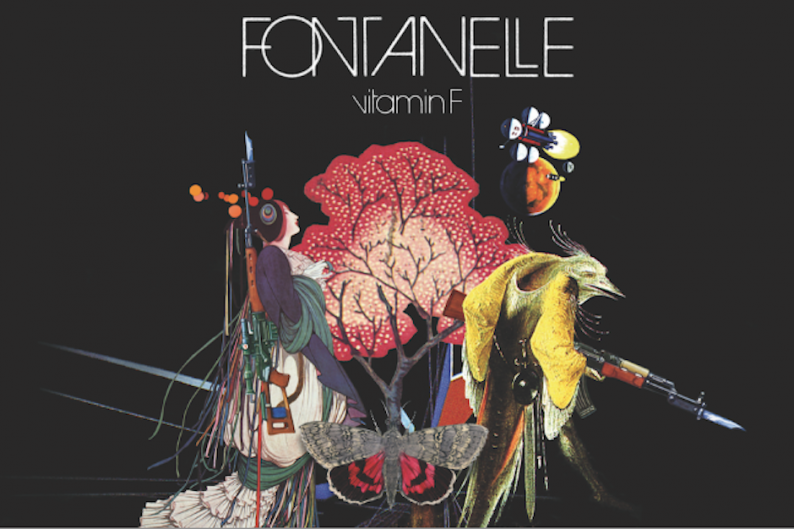 Sound-sculpture savants and ambient-rock cult faves Fontanelle are returning after an 10-year hiatus with a record for doom metal stalwart Southern Lord. The last we heard from ‘em, they released three records on Kranky in the early aughts and dissolved, members splintering off into experimental projects like Strategy and Nudge or, in the case of ex-Jessamine guitarist Rex Ritter, adding Moog flourishes to SunnO))) records. New LP Vitamin F, due October 23, reunites the crew for a slice of dark, ambient dubjazz that walks a perfectly absinthe-saturated line between the freak-funk of Miles Davis’s On the Corner and the expressionist doom of Bohren and Der Club of Gore. Featuring members of Eagle Twin, Earth, and Jackie O Motherfucker, it may be the most metal record to feature no actual metal on it whatsoever. To wit, first taste “When the Fire Hits the Forest” is a seven-minute downward spiral that sounds like a Satanic version of Zappa’s Hot Rats with a totally narsty acid-rock guitar solo to boot.

New Music: The Bug Vs Earth – “Snakes Vs Rats”