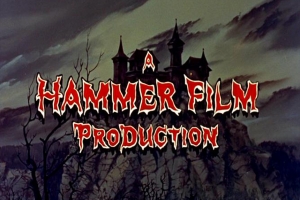 Most prolific from the 1950s through the 1970s, this British movie studio is best known for reviving classic horror monsters like Dracula, Frankenstein’s monster and the Mummy. Actor Christopher Lee, now of Lord of the Rings fame, starred as the monster in many of these, and composer James Bernard wrote some of its most memorably atonal scores. He once gladly told a journalist in 1955 that in the 20 minutes of music he wrote for Hammer’s cactus-man flick The Quatermass Xperiment, there is “not a single tune from beginning to end.”