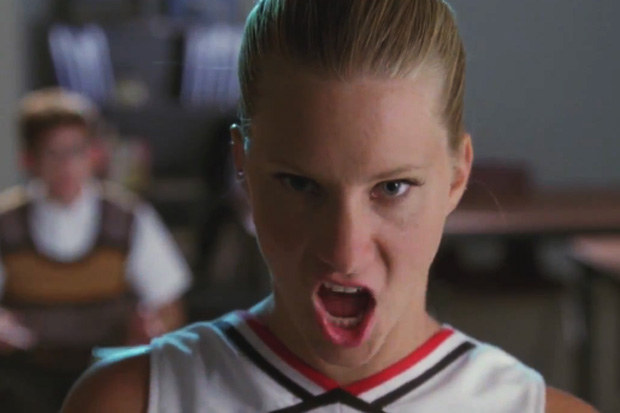 Hole’s “Celebrity Skin” has been Glee-ified. A cover of the title track from the Courtney Love-led band’s 1998 album will feature in Thursday night’s episode, TV Line reports (via Vulture). Evidently the episode is makeover-themed, so Love’s sneered opening line — “Oh, make me over” — might’ve played a part in this, ahem, theatrically over-the-top rendition.

If Courtney’s complaining, à la Gotye, she isn’t doing it via her official Twitter account. In fact, Love’s account has retweeted more than one comment with links to the video. Tacit approval? No word yet from “Celebrity Skin” co-writer Billy Corgan, either, however clearly somebody had to have granted the show approval to use the track. Though it’s kinda fun to imagine Courtney and Billy in the male and female roles here. What do these lovable kids know about “demonology,” anyway?