The singer to New Orleans: "I am not that fucked up." 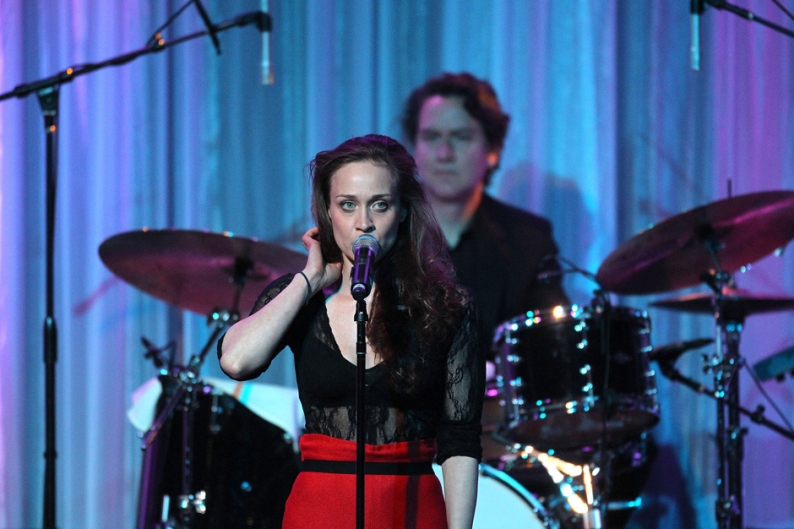 After veering momentarily into the bizarre via imaginary lockboxes and sassy sheriffs, Applegate 2012 is back on the rails thanks to an entirely reasonable statement from Fiona Apple. As TMZ reports, the singer apologized for the recent drama at her New Orleans tour stop last night.

Looking exasperated in front of the House of Blues crowd, she expressed remorse for (getting in trouble for getting arrested for) carrying hash as she passed through the Texas border town of Sierra Blanca, Texas. The oversight cost her a night in jail, a $10,000 bond, and an avalanche of press.

“I’m really sorry that [the record is] being overshadowed, that all the work we did is being overshadowed by this bullshit,” she said with her arms out. A different tack, at least, from her Houston rant about four of her captors’ “inappropriate and probably illegal actions.”

On Friday, Apple claimed to have written down, torn up and “encoded” her account of the arrest before storing the info in two lockboxes. She set the record straight on that last night too: “Also, there are no fucking lockboxes. I didn’t make up a code… I am not that fucked up.”

Well then how do you explain this: