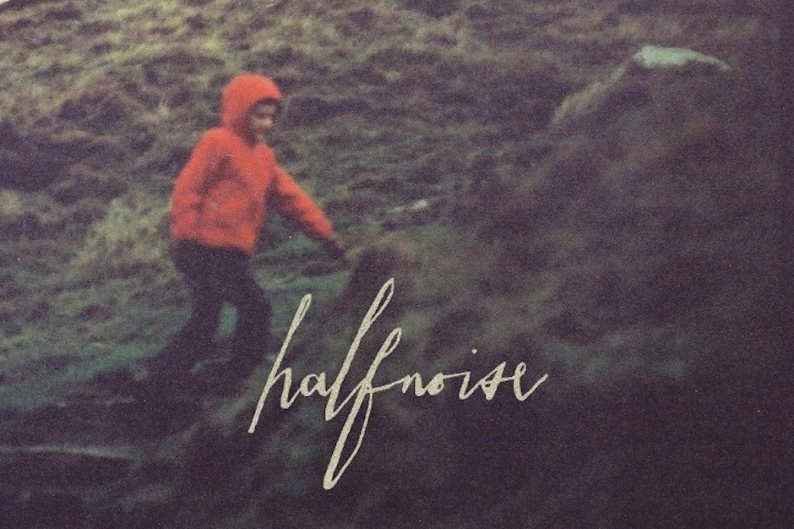 At the peak of Ben Folds Five’s initial rise to fame, less than a year after the piano-pop smartasses had performed “Brick” on Saturday Night Live, Folds released a side project album under the alias Fear of Pop. Though there might not be a catchy “-phobia” name for this syndrome, it appears fellow Nashville resident and former Paramore drummer Zac Farro is similarly afflicted. And his condition could be serious.

Over the summer, Farro released a video for “Free the House,” an airy electro-pop track by his new solo project HalfNoise that he described as “combining the ambiance of bands from Iceland with the sampling and electronic elements of Radiohead.” Now, Farro has announced that HalfNoise will release a self-titled, five-song debut EP on October 2 in the U.S. via HalfNoise.us (and on October 1 in the U.K. and Europe via Xtra Mile Recordings). NME has posted the opening track “Remember When,” and it shows the admittedly Sigur Rós/Radiohead trajectory of “Free the House” was no fake-out move.

“I welcomed the sorrow,” Farro begins in a whispery upper range over glistening electronic drones, continuing directly: “It came so vastly, I turned to hide myself.” Then reverb-soaked guitars join in as Farro croons, Bon Iver-ly, “I remember when, I remember when / My joy was found.” Martial drums arrive about two-thirds of the way through as the track rumbles, also vastly, to its conclusion. No joy in Mudville.

Like Paul Ryan purporting to show his hipness by name-dropping classic-rock bands, Farro’s embrace of silvery synth-pop abstraction has an element of protesting-too-much, too-lateness about it. As Folds himself evidently found out, as shown by Ben Folds Five’s reunion album and recent onstage pairing with Ke$ha, pop isn’t something to be afraid of, after all. Farro’s turn toward influences stamped as prestigious by a recent generation of cultural gatekeepers and bewilderingly self-impressed frat dudes might reflect that he doesn’t realize how good the band he bitterly broke up with was in the first place.

Listen to “Remember When” here.