Drake is the most illegally downloaded artist in the United States, according to music trend aggregation service Musicmetric. 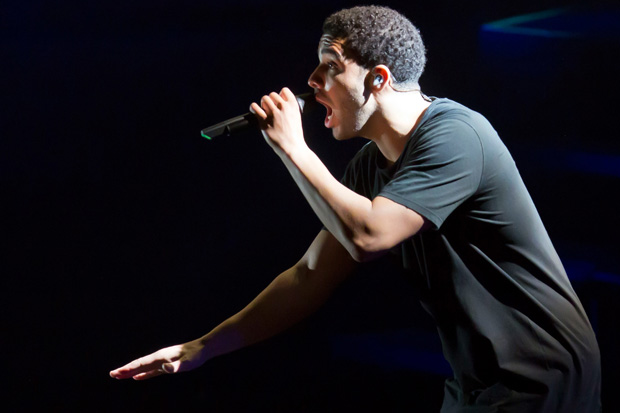 Pound your chest in pride, ‘Muricans! The U.S. has topped the list of the 20 most prolific file-sharing countries, with 96.6 million illegal downloads moved via peer-to-peer client BitTorrent in the first half of 2012, according to a report by music trend aggregator Musicmetric and published by the BBC. Americans downloaded nearly twice the amount of music shared by the next three ranking countries combined: the United Kingdom (43.3 million downloads), Italy (33.2 million) and Canada (just under 24 million).

#YOLO, indeed: Drake’s single “The Motto” was stolen the most, driving 458,038 downloads during the six-month period tracked, making the Canadian rapper the most illegally shared artist in the United States. Kanye West and Jay-Z beat out Canada’s native son for most pirated media in that country, with Watch the Throne downloaded 71,132 times. Folk singer and Ron Weasley stand-in Ed Sheeran is the most pirated artist in the U.K., with his 2011 album, +, reported as the most popular torrent in 460 towns and cities across the nation.

Rihanna, unsurprisingly, is the most illegally downloaded artist over all. Her Platinum-certified sixth studio album Talk That Talk was swapped 1,228,313 times worldwide. #Cake.