Diplo is prepping his first solo album since 2004's 'Florida' 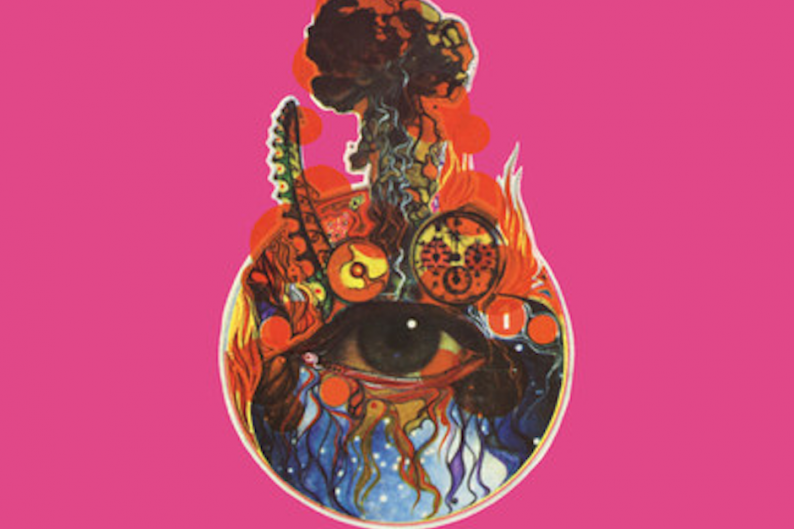 Diplo has somehow found time in his schedule for a solo album. According to Pitchfork, the omnipresent DJ and producer is working on a follow-up to 2004’s Florida. Diplo reportedly characterizes the upcoming album as “psychedelic Southern gospel,” which is as fitting a descriptor as any for his new single “About That Life.”

Featuring feathery vocals by Jahan Lennon, formerly of now-defunct Mad Decent signing Popo, Diplo’s latest is a bit of a left turn from theDutch house of his new Express Yourself EP, let alone from his recent productions for Snoop “Lion” Dogg, No Doubt, and Usher — or, y’know, his bangin’ Sleigh Bells remix. With jangly acoustic strums, off-kilter hand percussion, and noodly flute, knowing Diplo the track might well be closely based on some forgotten ’60s psych-pop obscurity. The chorus of “got my feet on the ground, my head in the clouds” clearly transcends decades. Then again, the track also evokes a mellower, less-talky, sadly Beck-free successor to Beck ca. 2005’s Guero gear-up “E-Pro,” so go figure.

“Psychedelic Southern gospel” might encompass more than you think. Pitchfork reports that Express Yourself’s jackhammering title track will also be on the album. What were they doing on that train?