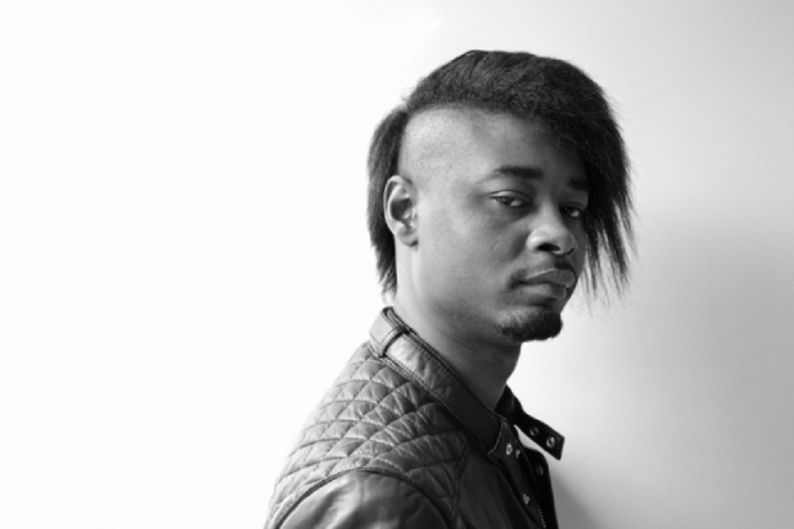 Kanye West isn’t the only quality-obsessed rapper tiding us over with a crew record this week. Danny Brown’s clique is the Bruiser Brigade, as he explained on a track with that title on last year’s breakout XXX, and now Brown, rapper Dopehead, and producer SKYWLKR have released their crew’s debut EP via Scion AV and Fool’s Gold. The four-track effort includes two original songs, the giddily threatening “Errrthang” and Psycho-stringed “Jooky,” plus remixes of those tracks by Lockah and Ryan Hemsworth. Though not as thrilling as a proper new Brown album, it presents yet another view of the multi-faceted rapper following his stoner turn on “Change” and poignant storytelling on “Grown Up.” All he does is win, he says, and it’s better to hear from him than from DJ Khaled.