Third album, '(III),' is due in November 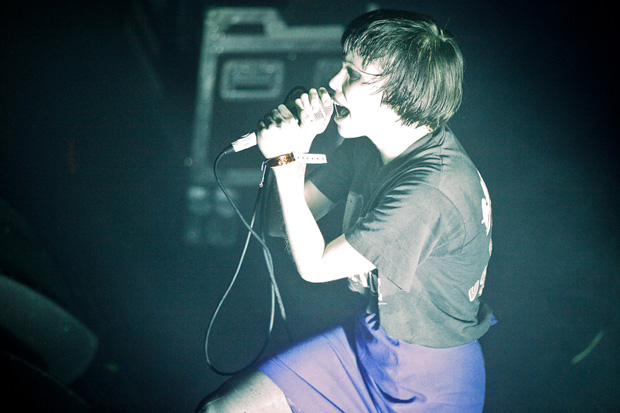 Ever-buzzy grave-wavers Crystal Castles are coming back on November 5 with their third album, (III). Though producer half Ethan Kath insisted the duo adhere to a strict “no computers” rule while writing and later recording in both Berlin and Warsaw, the result isn’t any less chilling, as heard on first taste “Plague,” and newly leaked cut “Wrath of God.” Three very propulsive minutes of goth atmospherics, the latter is streaming below.