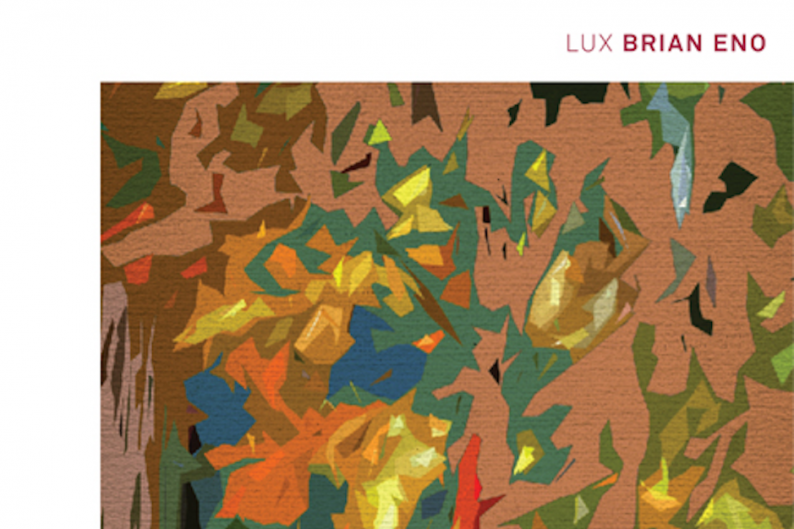 Brian Eno is set to return this fall with his first solo album in seven years. The experimental pop icon, ambient pioneer, Roxy Music co-founder, and producer to rock royalty has announced that LUX will arrive via Warp Records on November 13 as a CD or download. A double-LP edition on 180-gram vinyl will arrive on December 11.

Expect expansive ambience. Billed as “one of Eno’s most ambitious works to date,” LUX consists of a 76-minute composition split up into 12 sections, developed out of Eno’s work for the Great Gallery of the Palace of Venaria in Turin, Italy. According to the announcement, the album explores the ideas and textures from such Eno landmarks as Music for Films, Music for Airports, and Apollo: Atmospheres and Soundtracks. Eno is also described as considering LUX of a piece with his “Music for Thinking” work, such as his Discreet Music and Neroli albums.

LUX isn’t Eno’s first album for Warp. Last year, he collaborated with poet Rick Holland on Drums Between the Bells. In 2010, Eno teamed with previous collaborators Jon Hopkins and Leo Abrahams for Small Craft on a Milk Sea.