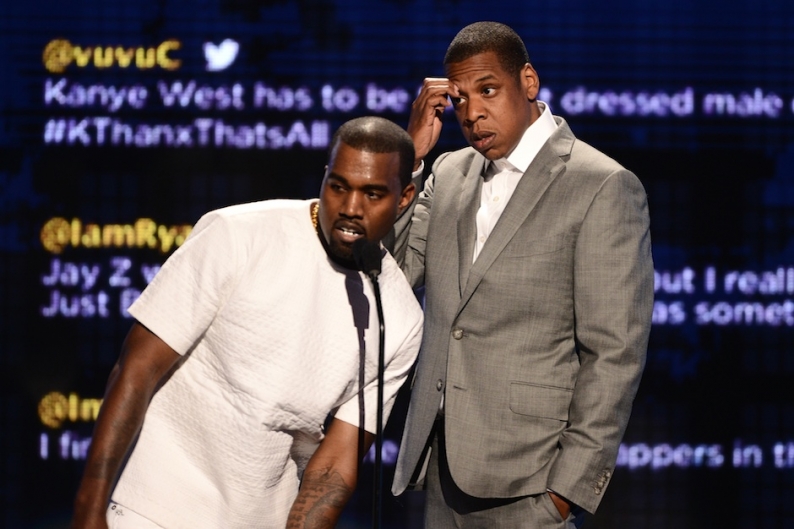 Kanye West hasn’t released any albums in 2012 yet (his late September G.O.O.D. Music comp Cruel Summer actually leaked last night, so Bingo time!), but according to BET, he’s still the year’s key player. The network has released nominations for its 7th annual Hip-Hop Awards show, and ‘Ye leads the pack with 17 nods. Seventeen! That’s more than the 11 nominations MTV bestowed upon Rihanna to ensure she’d show up to its ultimately crappy 2012 VMAs ceremony and pat her crotch. West is up for everything from Best Hip-Hop Video (“Mercy”) to Lyricist of the Year to Video Director of the Year to Producer of the Year. He can even take home the night’s most delicious award, the Reese’s branded “Perfect Combo” honor.

2 Chainz picked up 13 nominations and Drake earned 11. The Awards, which will be hosted by Mike Epps this year, air October 9 on BET. See the full list of nominees at BET.