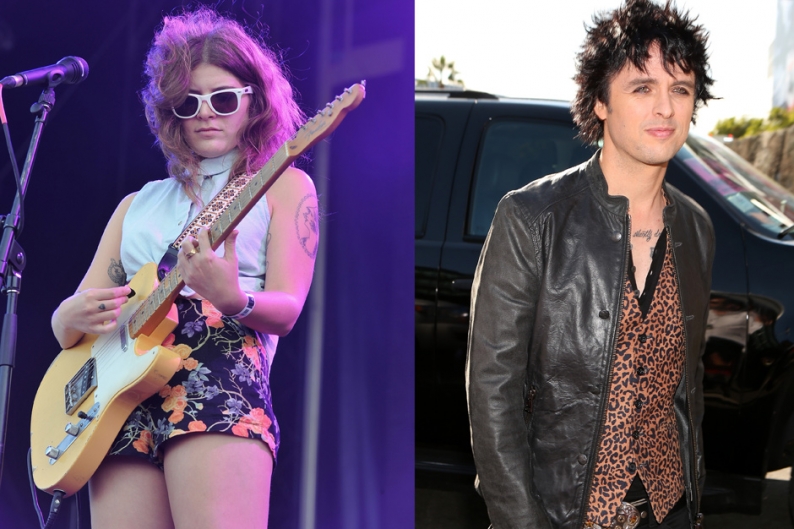 Between calling for fans to crash the stage during their Video Music Awards performance and stocking their “Oh Love” clip with semi-nude baby-faced models, Green Day seem to be on a quest to capture youth from any angle they can wrangle. Add the name Best Coast to that list, as the so SoCal surf-pop duo will now join the East Bay punks’ upcoming arena tour.

While it’s clear to everyone with ears that Wavves would be the Best Choice for the bill, Nathan Williams will have to cede this honor to his GF and fellow SPIN cover star Bethany Cosentino. Green Day is set to release three new LPs between now and January 15 — the titularly sequential Green Day ¡Uno!, Green Day ¡Dos! and Green Day ¡Tré! — and the corresponding jaunt is a doozy. Best Coast join the trek January 8 in Illinois and stick around until the band’s final U.S. gig on February 8 in Vegas.