You can vote to determine if the Beatles, Elvis, or Bob Dylan gains admission to first-ever class in July 2013 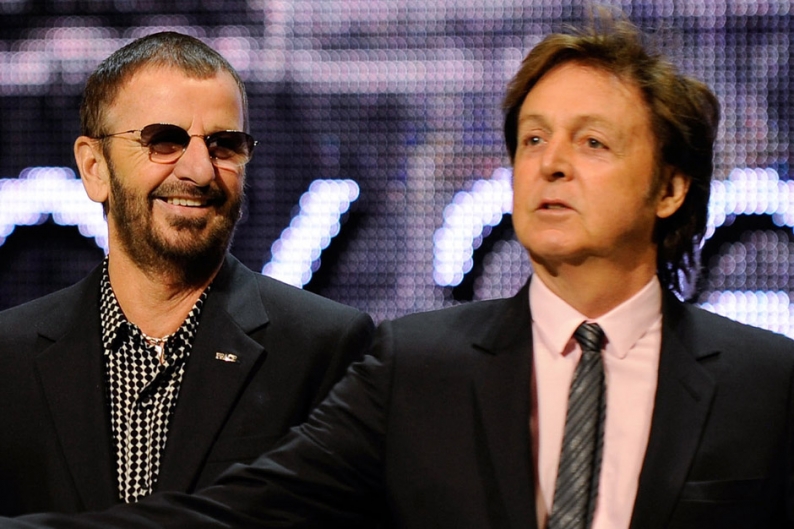 The Beatles, Elvis Presley, the Beach Boys and Frank Sinatra are among 40 acts nominated for induction into the yet-to-be-constructed America’s Pop Music Hall of Fame in Canonsburg, Pennsylvania.

Voting to decide the 20 first-ever inductees will open to the public on Thursday (September 20) on the organization’s website, and the final list of hitmakers comprising the 2013 class will be announced in May. Those names will be inscribed on a plaque called the Perry, which will be modeled after the microphone used by Canonsburg native son Perry Como.

“It will sort of be like the Stanley Cup,” borough manager Terry Hazlett explained.

Like the Rock and Roll Hall of Fame in Cleveland, the Pop Hall was conceived of first, but will be built later, by a devoted community of music lovers — in this case, the Pennsylvania borough’s government. The eventual site will temporarily inhabit a modest 3,000-square foot space on West Pike Street that’s currently occupied by a cafe. It’s projected to open Fourth of July weekend next year, timed to the Pop Hall’s first induction ceremony.

“We were looking for a new attraction in our community,” Mayor David H. Rhome told SPIN over the phone. He says the museum plans to charge an “affordable” admission fee, ballparked at $3. And he hopes the area’s charms — which include the nearby Meadows Racetrack & Casino, an outlet shopping mall, a trolley museum and many covered bridges within a 10-mile radius — will attract tourists for longer stays.

Canonsburg, 2.3-square miles and home to about 10,000 residents, is nestled in the state’s southwestern most Washington County, and claims birthplace rights to Golden Age crooners Como and Bobby Vinton, as well as “Black and Yellow” rapper Wiz Khalifa. (Wiz, for the record, pledges allegiance 20 miles north, to Pittsburgh.) A lifesized statue of Como stands in front of the municipal building where his music plays at all times. For this reason, it’s dubbed itself “America’s Small Town Music Capital,” but is otherwise best known for its Fourth of July Parade, the second largest in the state, where residents settle into folding chairs and children wave flags from the sidelines of Main Street.

Unlike the Rock Hall, which was co-founded by Rolling Stone’s Jann Wenner in 1983, Canonsburg’s coming attraction has yet to be backed publically by the music industry movers and shakers that would legitimatize the project. According to Mayor Rhome, inaugural nominee Smokey Robinson has been in contact to express his support. The town is also relying on local talent — which includes 1950s quartet The Four Coins (“Shangri-La”/”Manhattan Serenade”) and Vinton, who marshaled last year’s Independence Day parade — to participate in Pop Hall events. The induction ceremony is still being planned, Rhome said, and may involve a concert.