Hear Bat For Lashes’ Gotye-Channeling ‘All Your Gold’

From her third LP, 'The Haunted Man,' due October 23 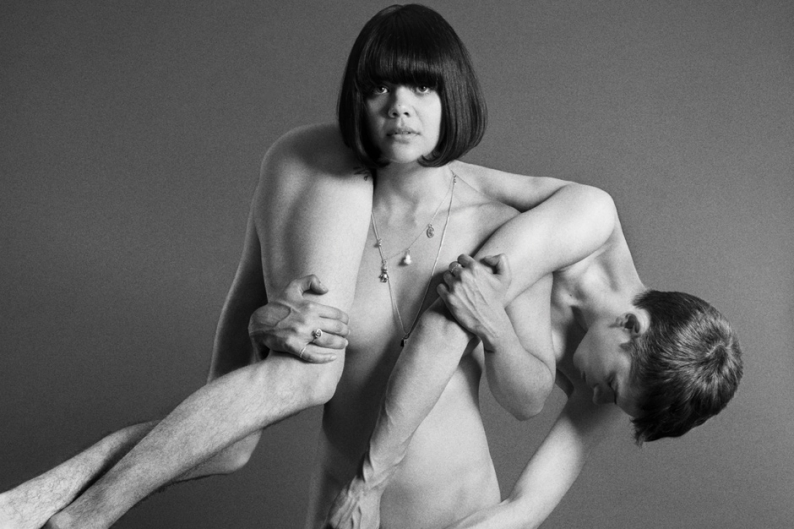 After making us wait three years to hear her third album, Bat for Lashes now has three new songs from next month’s The Haunted Man in circulation. You’ve heard the dramatic “Laura” and the dreamy “Marilyn.” Now it’s time to meet “All Your Gold,” the poppiest one of the bunch which, as Stereogum noticed as well, seems borrow a little bit of its bounce from Gotye’s megahit “Somebody That I Used to Know.”

The spare electric plucking that opens the track eventually breaks into throbbing dance beat as Natasha Khan sings about wanting to be set free from a claustrophobic relationship with a good man. In fact, it could be a prequel to the hit that launched Kimbra’s career. That’s not to, ahem, paint Bat for Lashes into a corner — Khan has got her own thing going. See for yourself via the clip below, which pits the songs’ ebb and flow against that of the actual ocean.