One U.K. bookie is so sure of the news, he's paid out 4-to-1 bets that Adele will sing the titular track 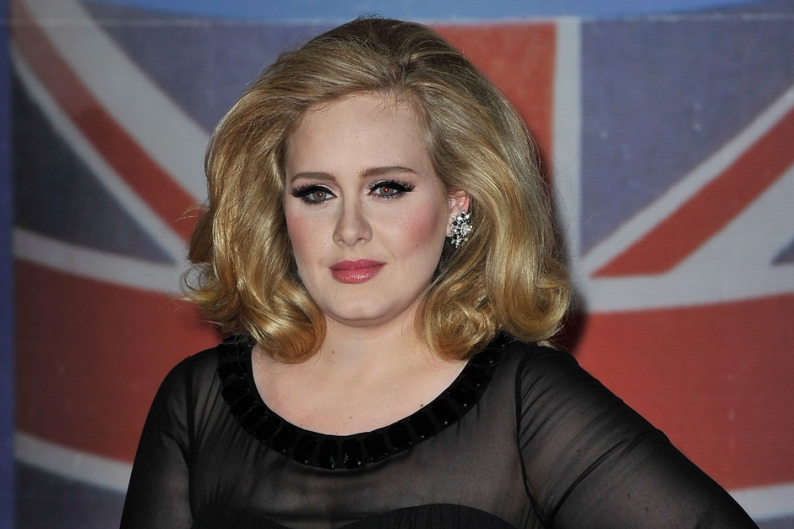 Yes, people say crazy things, but rumor has it Adele will perform the theme song for the latest James Bond movie, the Sam Mendes-helmed Skyfall. Multiple outlets have now “confirmed” the news, even though the six-time Grammy winner’s involvement has yet to be officially announced. Further fueling the speculation, the 21 singer was spotted earlier this month at London’s Abbey Road Studios during recording for the film’s score. And now one U.K. bookie is so sure of the news, he’s paid out 4-to-1 bets that Adele will sing the titular track, the Telegraph reports.

Given her staggering record of critical and commercial achievement, Adele as Bond girl makes perfect sense. She is as close to a national treasure the British recording industry has to carry the fictional spy’s vaunted mantle. And when it comes to swaggering torch songs about dangerous men, nobody does it better.

When/if the official confirmation comes down, Adele will be rolling in the deep ranks of of-the-moment artists to have sung for 007. Most recently, those musicians have included Jack White, Alicia Keys, Chris Cornell, Madonna, Garbage, and Sheryl Crow.