The new single from Brooklyn’s A Place to Bury Strangers is a fast and thrashy, buzzy and blown slab of chugging post-punk, so the video for “Leaving Tomorrow” at first seems like stark contrast. Singer Oliver Ackermann strolls through a woodsy scene, picking a daisy and writing in his diary. But soon it’s clear that things are not what they seem. He’s being stalked by a branch-wielding warlock (drummer Robi Gonzalez) who appears hell-bent on murder. Luckily, there’s help on the way. We’ll spare you the spoilers from there, but the clip is apparently based on a short story called “Katsu Gee” by Momo Fujiwara. It was (as they’ve done in the past) shot by the band on their iPhones, giving the vid for this Worship cut a classic home movies feel. 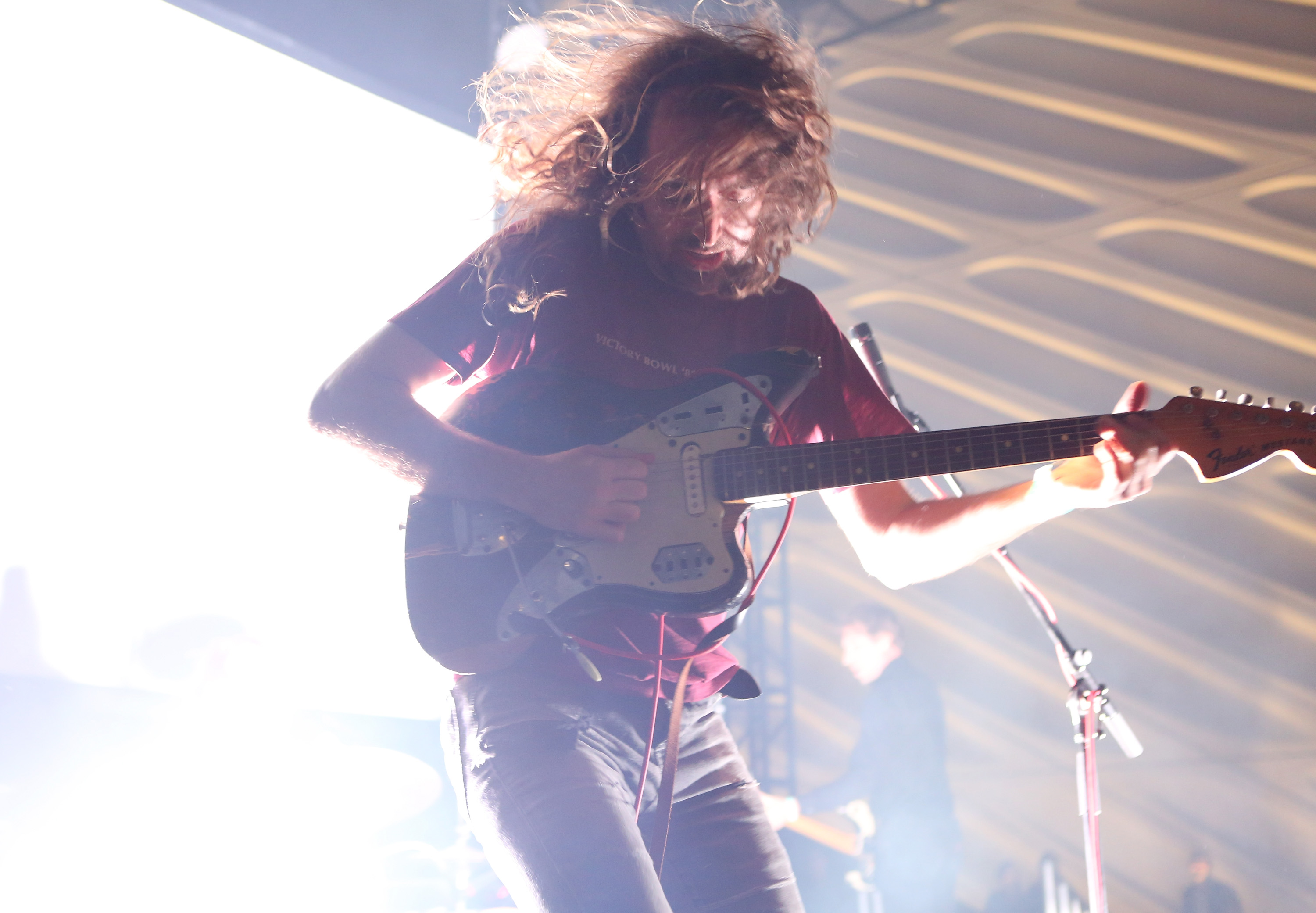 a place to bury strangers, Premieres