Also questions that his former manager and friend had money problems 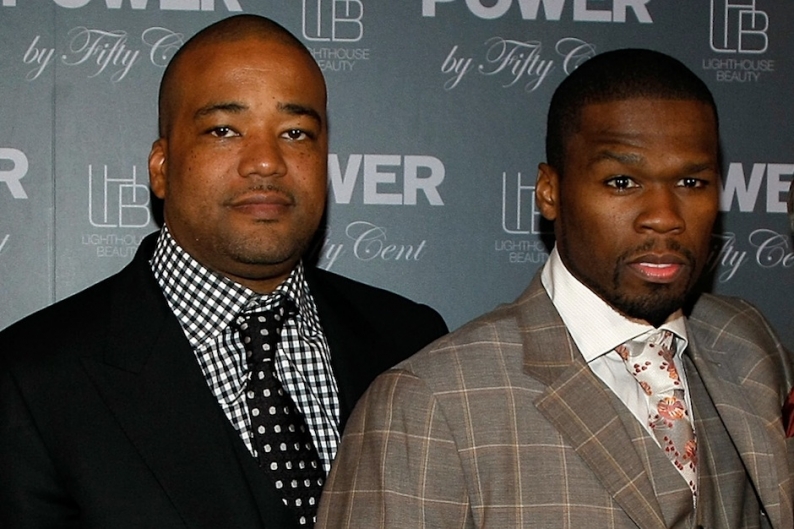 In a recent interview with Hot 97 (MTV), 50 Cent has echoed the sentiments of many artists and executives who knew beloved hip-hop manager Chris Lighty and expressed doubt over the nature of his death and rumored money problems. Lighty was Fiddy’s close friend and manager “since the actual mixtape run,” (so, before 2003’s Get Rich Or Die Tryin’) and up until his alleged suicide last month. Lighty was discovered at his Bronx home with a gunshot wound to the head and a black 9 mm handgun next to his body. New York City medical examiners officially ruled his death a suicide.

But Fiddy isn’t sure the official story adds up. “I actually can’t wrap the idea around my head of him shooting himself,” he told host Angie Martinez. “I don’t have all of the information, so I don’t want to point or say anything other than what’s being said publicly, but I don’t believe that. Just ’cause of my personal interactions with him, he never gave any indication that was even possible.”

He also took issue with the varying reports of Lighty’s financial state. While it was initially reported that the hip-hop entrepreneur was into the IRS for $5 million, the Associated Press later explained that he’d paid off most of his debt, and was left with only $300,000 owed. But Fiddy said he’d personally loaned Lighty a million dollars when he’d had trouble, and that Lighty reimbursed him in full.

“I loaned him a million dollars, and he paid me back,” Fiddy explained. The math gets a little confusing from here, but he makes his point all the same. “The interest on that was another $200,000. So take that five, turn that into 6.2 and then it’s down to 300,000 and there’s no reason to do that over money. At that point you done took care of all of your bills. So none of it made any sense to me.”

50 Cent’s fifth album, Street King Immortal, is due out November 13. Lighty apparently took a hands-on approach to the record’s marketing campaign via his Violator Entertainment. Regarding the company Fiddy said, “That’s over. To me that’s over. There’s nobody that can take that over.”