From a crew of scrappy Chicago garage punks to a bugged-out Southern rapper and Brits dabbling in folktronica, hear who needs to be on your radar this month. 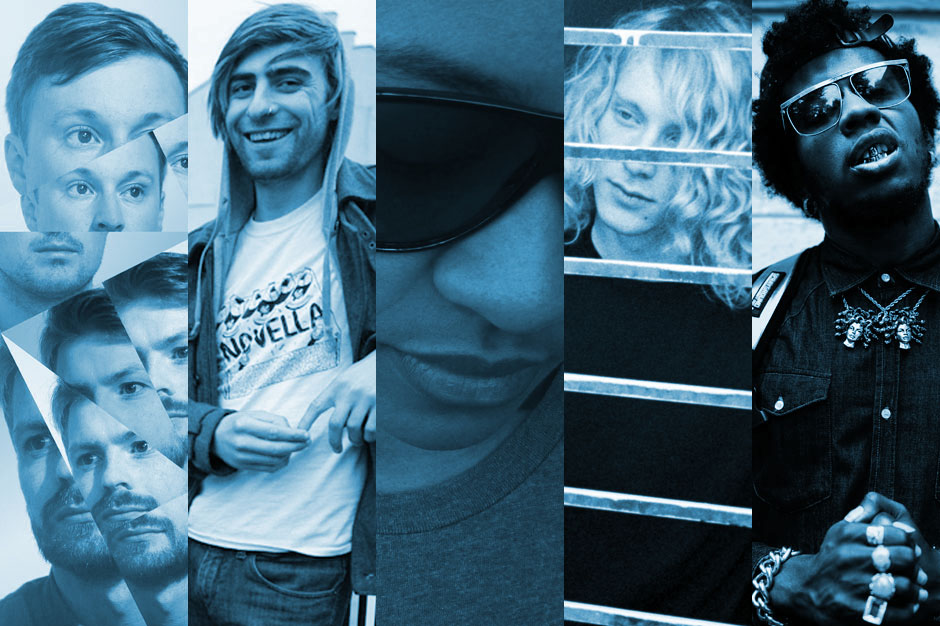 From a crew of scrappy Chicago garage punks to a bugged-out Southern rapper and Brits dabbling in folktronica, hear who needs to be on your radar this month. BRANDON SODERBERG

From a crew of scrappy Chicago garage punks to a bugged-out Southern rapper and Brits dabbling in folktronica, hear who needs to be on your radar this month. BRANDON SODERBERG 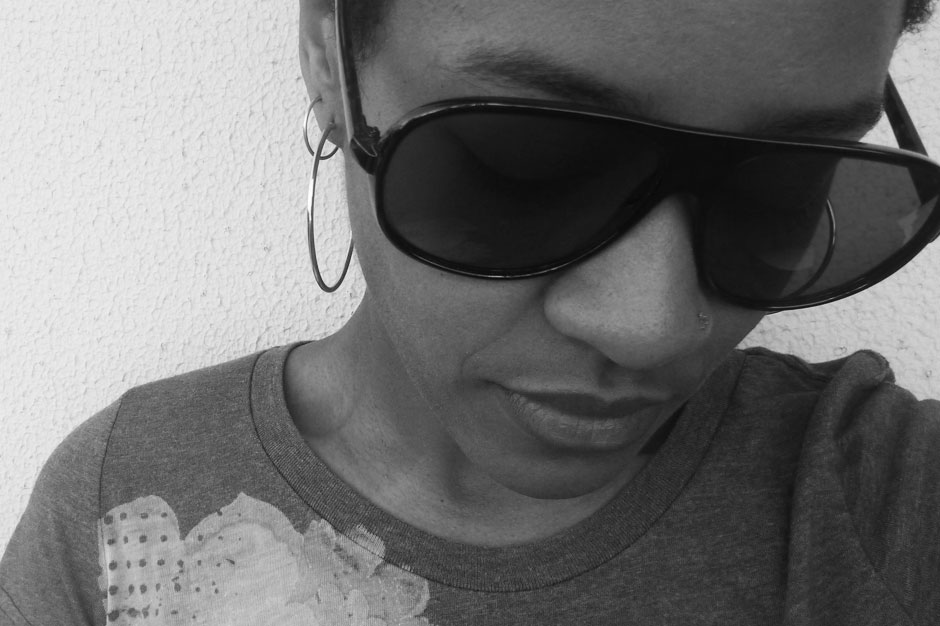 Who: Vanese Smith, better known as Pursuit Grooves, who's going by 91 Fellows for this dubby though not at all wubby instrumental release. The mult-italented New Yorker embraces trip-hop's pulse as well as its dark, sensual throb, and covers it with the digital glitch dissonance of the avant-garde. It is rare that a project can please the ears of both casual listeners and bleeding edge, hyper-focused electronic music geeks.

Where To Start: "Noon Sleeps," from 91 Fellows' self-titled debut (out now on Deepblak Recordings) journeys through rattling percussive noise and unabashed ambient moodiness. 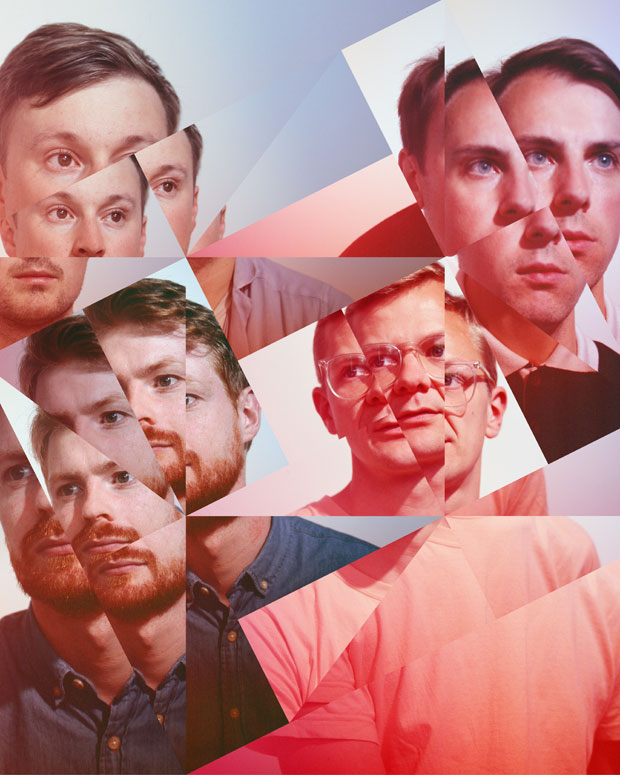 Who: Americana-tinged rock from a few Brits with their ears wide open. Django Django originates in the same tradition of the Beatles, Kinks, and Stones — titans that were also super-sensitive to the sounds swelling well outside their lane. A comfort with weird ambition — shouted crew vocals that come out kind of cute and catchy — finds this group slowly but surely making a word like “folktronica” acceptable once again.

Where To Start: "Storm," a shambling, kitchen-sink shouter, supported by a swinging, almost-motorik rhythm and a haunting hook, off their self-titled debut, out now on Because/Ribbon Music. 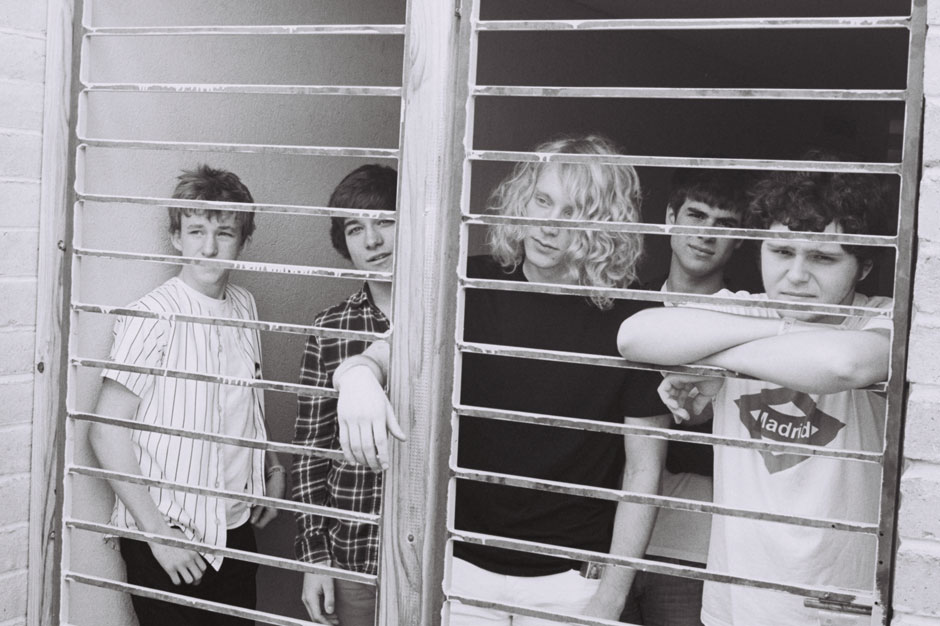 Who: Scrappy Chicago youngsters from the suburbs, barely 18 years of age, trying on the kind of raucous garage-punk that was big back when college radio was a real thing (i.e. before they were even born). This sound gets revitalized every few years, but rarely by some actual teenagers looking for actual kicks. The Orwells tap into the primal energy of this stuff — in which youthful abandon and sloppiness are touchstones — and know their way around a nuttily repetitive hook.

File Next To: Dom, The Gerbils, Wavves

Where To Start: "Mallrats (La La La)," one of those platonic power-pop singles that shows up annually if we're lucky, off Remember When, out now on Autumntone Records. 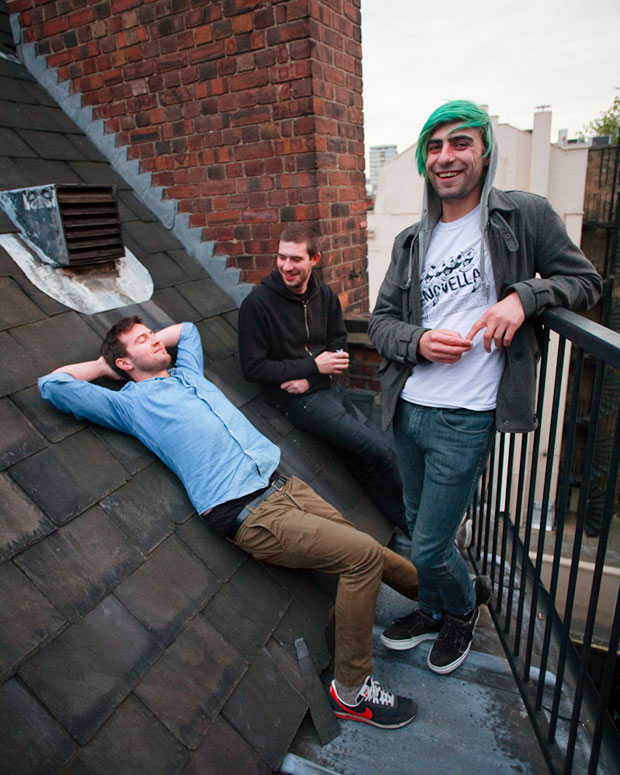 Who: Pro-ALL CAPS Glasgow trio that grinds out noise-rock made extraordinarily dynamic thanks to their ability to explode into fits of rage or simmer down and get pretty, all on the turn-of-a-dime. Either way, those emotions are always expressed with throaty vocal shouts and all-over-the-place guitar scratches, and their tracks are somehow feedback-filled and bubblegum bubbly all at once.

File Next To: Dinosaur Jr., No Age, Pixies

Where To Start: "Miss American Bookworm," a riffs-on-riffs on riffs rocker off Cokefloat!, out October 9 on Fat Cat. 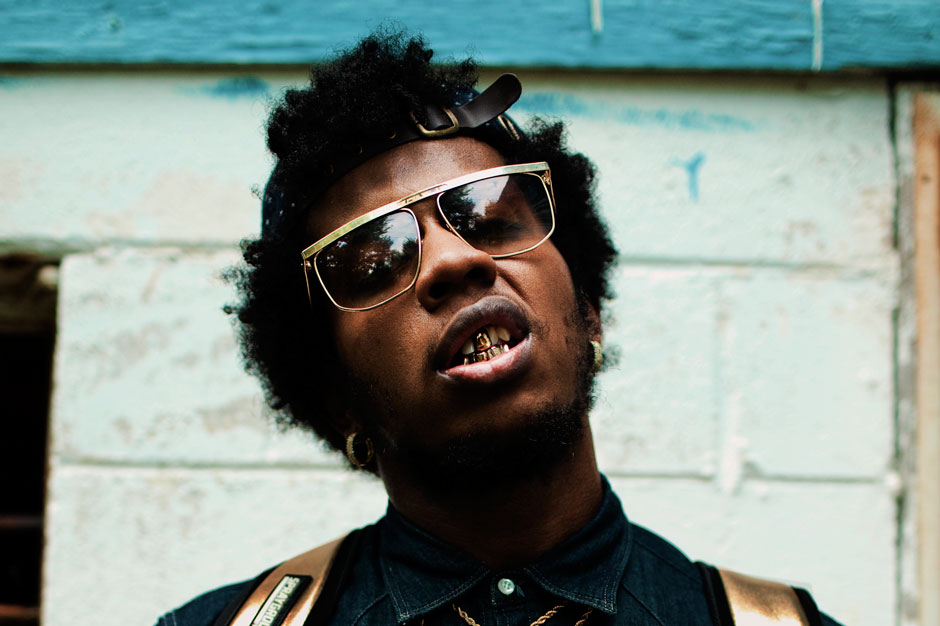 Who: Guy who sells you streetwear at the mall by day, and a bugged-out Southern rapper by night, Trinidad James is an amalgamation of all the Atlanta rap trends that are both internalized by the radio and too weird to ever make it that far. His folksy approach to rapping, along with an open-minded embrace of everything from the country rap tunes you'd expect to surprisingly subtle dubstep, makes him one of the most dynamic hip-hop personalities this year.

Where To Start: "Gold On My Macbook," a tangent-filed track, which James introduces, reintroduces, and even offers some spoken word, all in under two minutes. Off his mixtape Don't Be S.A.F.E., out now.