Snowman pulls a Jay-Z, takes a desk gig at Atlantic 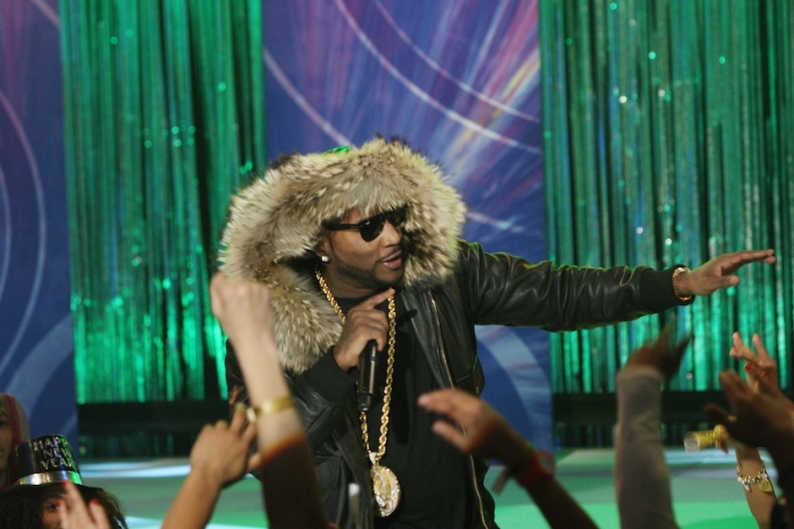 Barack Obama’s favorite reference point Young Jeezy announced earlier today that he has been appointed senior vice president of A&R at Atlantic Records, according to Billboard. Jeezy broke the news in a tweet reading, “From the streets to the Boardroom…Let’s Get it!” though he has since deleted the post. The 34-year-old hip-hop artist did not yet, however, delete this tweet: “Corporate thuggin to the max!” Jeezy previously cofounded the label CTW World, CTE meaning “Corporate Thugz Entertainment.”

Although Jeezy was already in the company of artists like Dr. Dre, Rick Ross and (why not?) Master P as musicians who hold executive positions at their own labels, he now joins the ranks of artists like Jay-Z, who was president of Def Jam in the mid 2000s, and rapper No I.D., who is now the executive vice president of Def Jam following a stint as president of the Kanye West-founded G.O.O.D. Music. (Not to mention, among many others, Redd Kross’ Steve McDonald who was an A&R exec at Warner Bros., Circle Jerks’ Keith Morris who worked as an A&R manager at V2 Records, and Modest Mouse’s Isaac Brock, who worked A&R for Sub Pop, discovering Wolf Parade.) The question now is, who will be Jeezy’s Rihanna?