War of the Worlds: Hear Will.i.am’s Martian Greeting ‘Reach for the Stars’

"Let me see your hands up!" 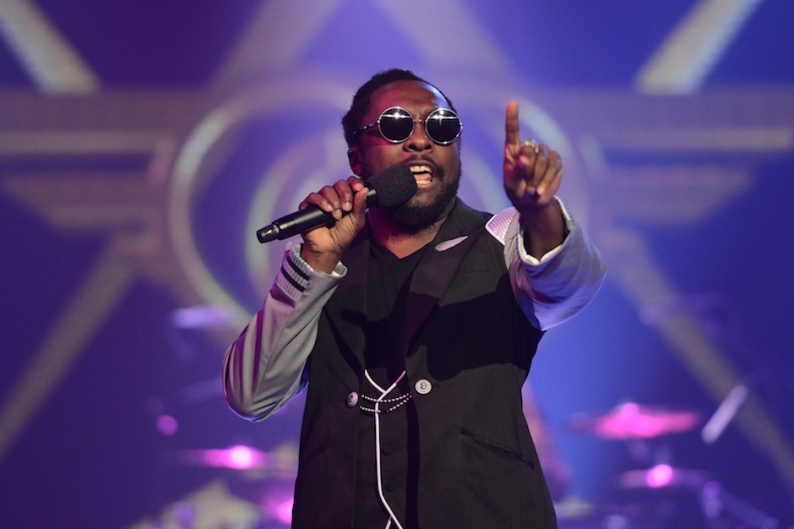 Is there life on Mars? For all our sakes, let’s hope the answer to David Bowie’s time-honored question is “no,” because we earthlings are in the process of making a cheesily bombastic first impression. At 4 p.m. EST today, Black Eyed Peas rapper Will.i.am’s new single “Reach for the Stars,” from upcoming album #willpower, will officially debut on the Red Planet via NASA and the Curiosity Rover. Naturally, Perez Hilton has scored an advance stream. With grandiose orchestration, a children’s choir, and robotically sung vocals that deliver lyrics reminiscent of Mariah Carey’s similarly star-reaching new single, Will.i.am’s latest demands of the Martians, “Let me see your hands up!” Let’s hope the little green men know he’s asking them to dance, not threatening to shoot laser beams at them. If the aliens are aware of the war-like connotations of Beethoven’s Fifth Symphony, a snippet of which ends this “Mars Edition” of the single — the Allies used to play it during World War II because of its similarity to the Morse code for “Victory” — they might not invite the Flaming Lips back for Christmas.