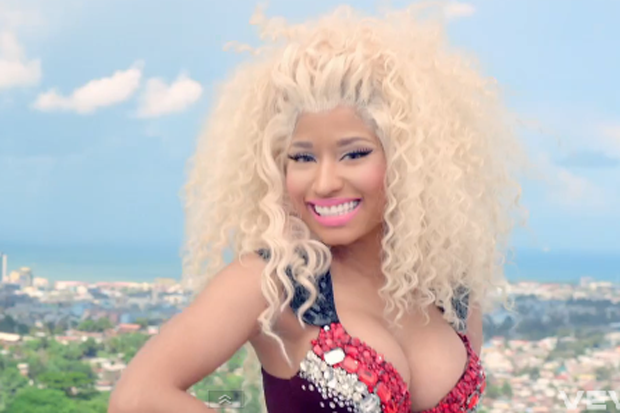 A few years ago, a beach-disco theme was becoming so common in vaguely left-field music that it turned into a cliché, as acts popped up with names like Boat Club and Windsurf. In 2012, admittedly non-disco but also quite explicitly non-landlocked groups like Best Coast and Beach House are continuing to put out some of the year’s better albums. And Nicki Minaj, one of our biggest pop stars, has all but declared herself Queen of the Beach, following up the tropical rave of her Hawaii-set “Starships” video with the tropical rave of her Trinidad-set “Pound the Alarm” video.