Whatever you do after watching the Florida "post-punk" band's latest 'Children of Desire' clip, do not fall asleep 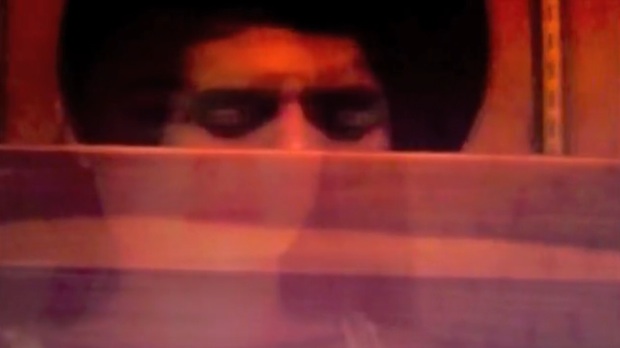 Merchandise, one of SPIN’s 5 Best New Artists for June, just revealed a North American tour that will keep the Florida “post-punk” band busy into October. The new video for “In Nightmare Room,” off of Merchandise’s excellent Children of Desire LP, sets the band’s ominously textured melancholy (one layer of its artful blend of mopey ’80s goth-pop with shoegaze and krautrock atmospherics) against grainy visuals we’re told are inspired by an actual nightmare frontman Carson Cox woke up from last year. “In a dream, I kissed your back,” Cox croons stylishly, though that image would seem to differ greatly from the horror film-like vision that unfolds here.

Video: Merchandise – “Right Back to the Start”