Video for new single "Aimless Arrow" is out now 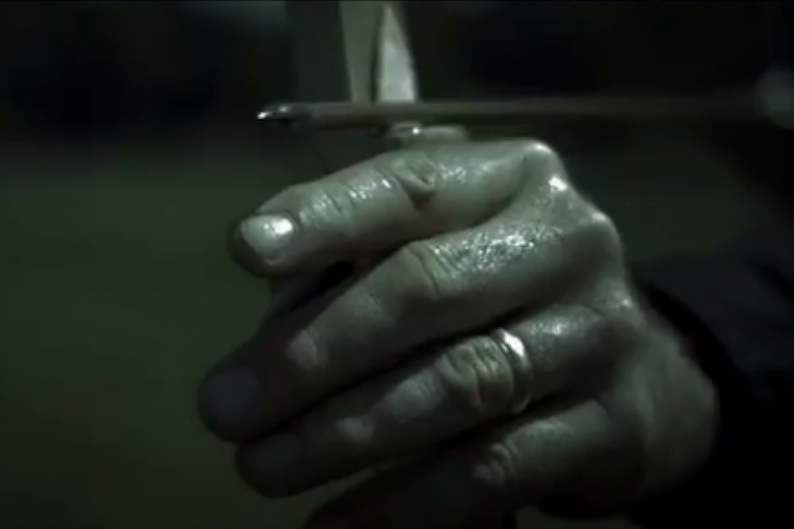 In the brand new video for “Aimless Arrow” by Salem hardcore heroes Converge, a small boy spends nearly three minutes running for his life at the wrong end of a flying bolt. It’s terrifying and frenetically directed by punk videographer Max Moore to match the full-bore intensity of the song itself, which hails from the band’s upcoming eighth album, All We Love We Leave Behind, due out October 9 via Epitaph. But despite the bleak themes involved (song titles include “Sadness Comes Home” and “Empty on the Inside”), today’s clip has a happy ending… of sorts. We won’t spoil it for you.

The forthcoming LP is set to be the group’s rawest in a few, eschewing outside guests in favor of in-band mixing and production overseen by guitarist Kurt Ballou, who promises “no artificial distortion, triggers, or Auto-Tune.” Meanwhile, singer Jacob Bannon, who designed the lunar-inspired cover art (what’s with the space themes today?), has promised “a lot of subtle nuances” which would be par for the course considering the impressively technical playing that fuels the brutal bluster of “Aimless Arrow.” All We Love We Leave Behind is available for presale in several editions including a hardcover book.