'Vicious Lies and Dangerous Rumors' is due out November 13 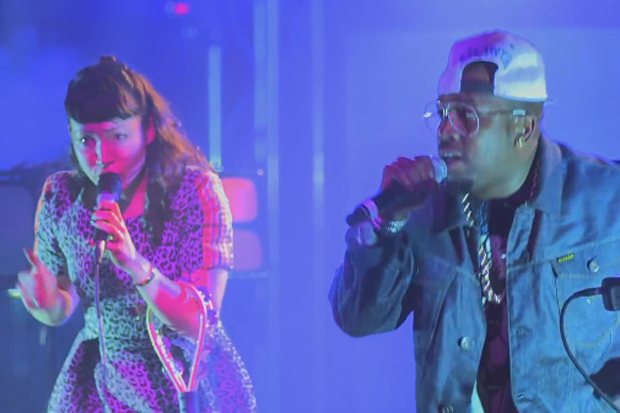 Nagano sings the R&B-tinged hook, synths chirp, and Big Boi raps with characteristic deftness about, like, not breaking hearts (#tompetty). We already knew Little Dragon would be on the follow-up to 2010’s outstanding Sir Lucious Left Foot, but it’s nice to see that the results, at least in this live rendition, are promising — a bubbly, upbeat counter to the disappointingly unremarkable Pimp C resurrection of “Gossip” and freaky-in-the-club Theophilus London team-up “She Said OK.” It’s not the first time Big Boi has rapped about what his mother taught, incidentally, but here’s hoping she’s proud just the same.