Download tropical club bangers "The Silent" and "New You" now 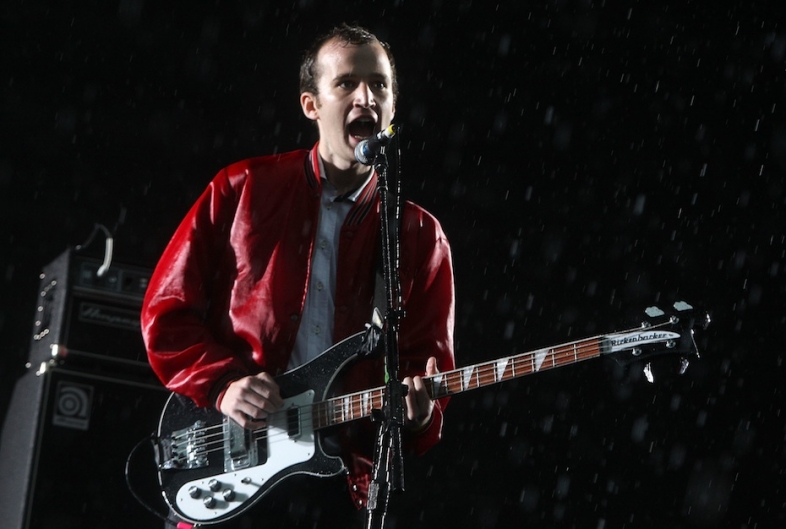 Vampire Weekend bassist Chris Baio (who, yes, if you didn’t know, counts Scott Baio as a second cousin) has shared a pair of new dance tracks from his solo BAIO moniker, via Twitter. “Free EP to download. Have a good weekend fam,” he wrote before — and we’re guessing here — grabbing a couple of maracas and shaking whilst sambaing slowly away from his computer.

“The Silent” and “New You” pick up where May’s Sunburn EP left off, towing the line between glistening tropical notions and rarely ceasing Teutonic thump. The balance does seem to be tipping, though, toward those Kompakt records homeboy used to spin as a college DJ. A little colder, a little more minimal. More Caribou than Gold Panda, if we’re talking club-going animalia.

Baio talked to XLR8R a few months back: “I like the idea of making tracks where part of it is made up of organic, someone-playing-in-a-living-room sounds, but at the same time, there are these different electronic elements too. I like the idea of straddling both of those sounds in one song.” Put on a pair of headphones and parse these out: