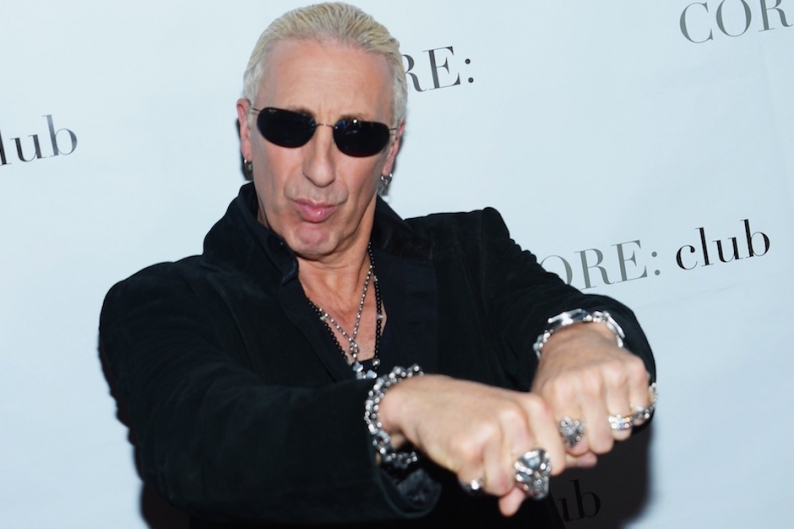 Count Twisted Sister’s Dee Snider among the chorus of musicians who hate Republican Vice Presidential Candidate Paul Ryan, his music taste, and his running mate, Mitt Romney. After learning that Ryan has been using his 1984 hard-rock anthem “We’re Not Gonna Take It” for his vice presidential campaign, Snider released a statement saying that he “emphatically denounces” Ryan’s use of the song. (Conveniently, his song’s title has made life easy for headline writers today.)

But Dee, is there anything you and Ryan can agree on? “There is almost nothing on which I agree with Paul Ryan, except perhaps the use of the P90X,” he said, referring to the workout program.

Ever since it was revealed that Ryan, age 42, was a fan of Rage Against the Machine (as well as Led Zeppelin, Grateful Dead, Metallica, and more) a few weeks ago, musicians seem to be coming out of the woodwork to condemn the Romney-Ryan campaign. Rage’s Tom Morello wrote that Ryan is the “embodiment of the machine that our music has been raging against for two decades.” Meanwhile, Devo and Ry Cooder wrote songs about how poorly Romney treats animals, and Silversun Pickups also requested that the campaign stop using their music.

If they want any love, maybe they should follow Obama’s lead and court some DJs.