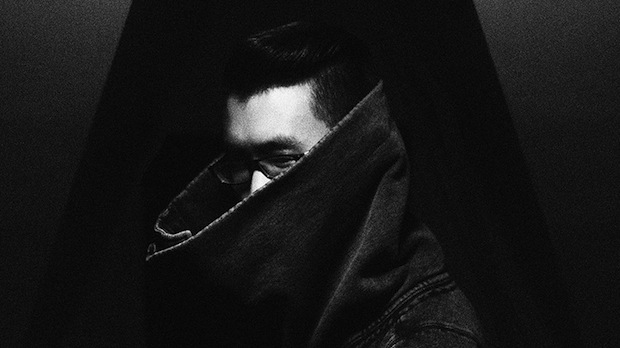 New York’s UNO NYC is steadily building up one of the most diverse rosters in the American electronic-music underground: Jacques Greene, CFCF, Mykki Blanco, Fatima Al Qadiri, the unhinged Gobby — there’s no doubt that for UNO, “EDM” stands for “esoteric dance music.”

In October, the label will present the debut from a new artist known as Aquarian, but don’t expect hippie-dippy New Agery. UNO head Charles Damga describes it as “UNO’s most club-minded 12-inch” so far, which may be true, but that doesn’t come close to conveying the elegant savagery of Aquarian’s overdriven approach. You can tell that Aquarian has been soaking up the thunder of techno peers like Blawan and Gingy & Bordello (who mixed his EP), as well as boning up on old electro and breakbeat hardcore. Those last two influences come to the fore on “Motherisk,” a 140-BPM banger that balances Drexciyan squelch and surgically syncopated drum programming with tumbling Amen breaks. From the promo that was supplied to me, the track’s working title seems to have been “Amen Shaman,” which sums things up perfectly.

Stream “Motherisk” in its entirety below; check for a Randomer remix in September, in advance of the EP’s October release.