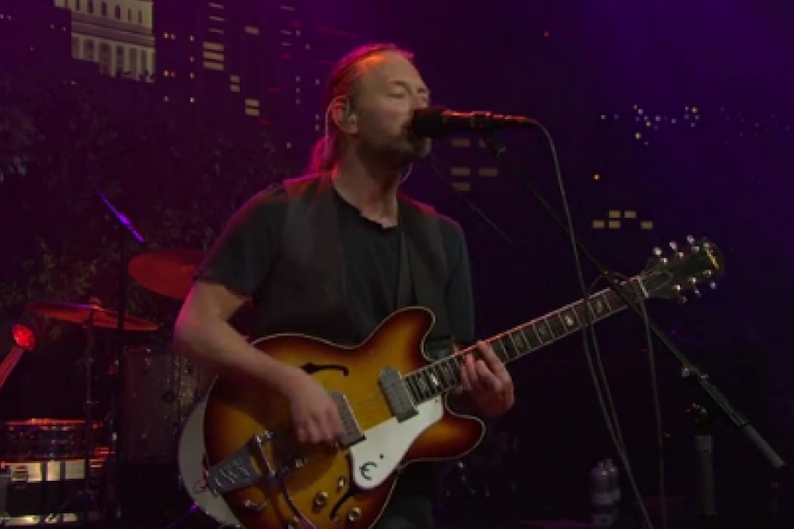 If unkempt rock auteurs are your thing — and they are very frequently ours — then Austin City Limits has got your fix for the month of October. The beloved PBS live music series is currently celebrating 38 years of on-air success. With over 800 concerts in the bag and nary a reality show (ahem) to its name, ACL can look forward to back-to-back ratings bumps with October 6 and 13 episodes featuring Radiohead and Bon Iver, respectively. Viewers can get a preview of each, thanks to a pair of just-out videos featuring Thom Yorke’s crew doing “Morning Mr. Magpie” off of The King of Limbs and Justin Vernon’s motley gang performing “Towers” from the Grammy-winning Bon Iver.

While ACL earned its place in rock’n’roll heaven long ago by featuring stunning performances from the legendary likes of Johnny Cash, Ray Charles and Leonard Cohen, the show’s programmers have been courting Generation Indie since the early aughts. This week’s release is a split bill between Florence + the Machine and Lykke Li (free to stream below, after the new preview clips). Of course, if this was another music television institution, these two lovely ladies and that aforementioned pair of weird beards would live in a beach house together and bicker over bathroom time. On second thought, ACL, you’re doing it wrong.