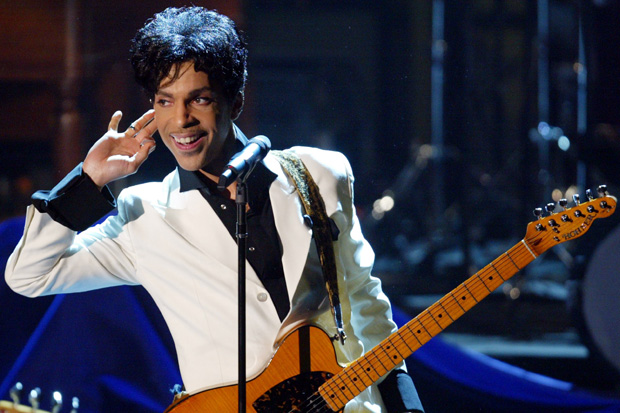 Prince will hold court at the United Center in Chicago for multiple dates starting September 24, the Purple One has announced. The wording of the press release is vague but signals that more show dates will be revealed shortly. The “Welcome 2 Chicago” visit, Prince’s first Windy City stop since 2004, follows similar multi-date stands in the New York area and Los Angeles in recent years.

The event will be a “collaboration” with Rebuild the Dream, a group founded by activist Van Jones as a liberal counterweight to the Tea Party. “Rebuild the Dream exists to unite arts and organize into a potent force to support the Dreams of Our Communities,” Jones is quoted as saying. “There are few artists who have Prince’s unwavering commitment to a vision of a sustainable, fair economic future.”

Prince’s other recent shows included covers, such as Gnarls Barkley’s “Crazy” and Sly and the Family Stone’s “Everyday People,” along with high-profile guest appearances by the likes of Gwen Stefani. Prince also booted current Kanye West muse Kim Kardashian off the stage. So basically, seeing him at United Center promises excitement and unpredictability worthy of the building that was once the workplace of Michael Jordan.