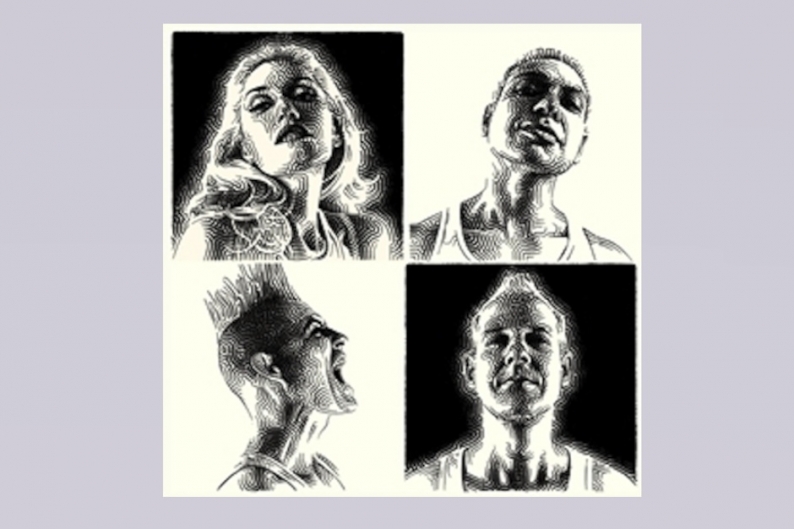 The title track of No Doubt’s first album in more than a decade, Push and Shove (due out on September 25) has premiered via Ryan Seacrest, and once again, it’s hella good — or at least, much better on early listens than we would ever have expected back in 2001. “Never play it safe / No relapse,” Gwen Stefani sings with a Caribbean lilt in the ska-flavored opening verse, and that about sums up a genre-shuffling track that bassist Tony Kanal described to Rolling Stone as “our ‘Bohemian Rhapsody.'” Like previously released “Settle Down,” the four-minute “Push and Shove” pulls off the neat trick of sounding familiarly like No Doubt while also pushing ahead with current trends, maybe because that’s what the one-time ska band have been doing all along. Produced by the omnipresent Diplo, the bouncy track finds room for a soaring, catchy chorus, rapping by dancehall artist Busy Signal, and a couplet that rhymes “Livin’ La Vida Loca” with “soca.” Diplo’s Major Lazer project also guests. Snoop Lion who?