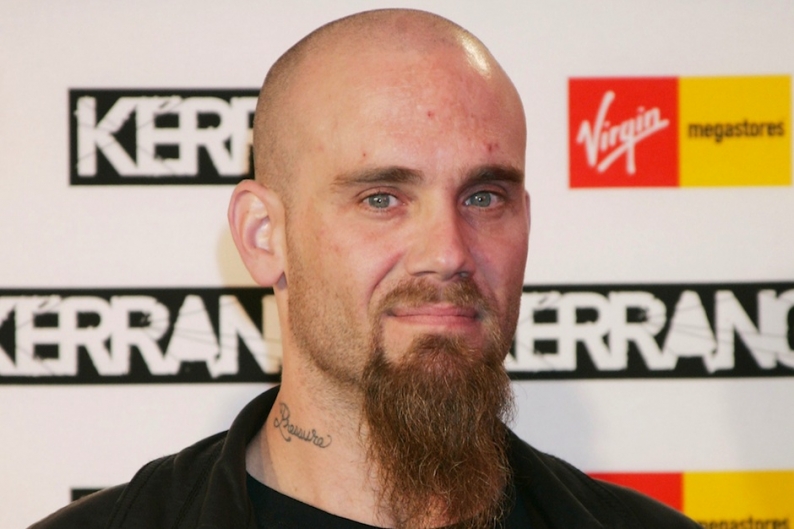 Last year, former Queens of the Stone Age bassist Nick Oliveri found himself at the center of a four-hour standoff with a S.W.A.T. team at his Hollywood home. The incident began the day before, when the musician allegedly struck his girlfriend; she returned the next day to pick up her belongings and the domestic dispute escalated, prompting a neighbor to phone the police. Oliveri locked himself and his (presumably now ex-)girlfriend in the apartment, prompting the arrival of the S.W.A.T. experts. After the bassist eventually gave himself up, police found a loaded shotgun, cocaine, and methamphetamines in his home, and he was booked on felony domestic violence charges and held on $100,000 bail.

Since then, the story faded away from the spotlight. Oliveri joined members of a previous band to form Kyuss Lives!, whose actions angered his ex-bandmate Josh Homme to the point of a lawsuit. Then Oliveri decided to quit that group in March before the bandmembers fired him for a second time.

Now that whole S.W.A.T. thing has come up again. As TMZ reports, Oliveri made a major deal with prosecutors. Between the shotgun and the drugs, the 40-year-old faced up to 15 years behind bars, but now he’ll get only three years of felony probation, as well as one year of anger management and 200 hours of community service. “Mr. Oliveri agreed to plead to one count of possession of cocaine,” his layer told TMZ, leading to a “dismissal of the remaining six felony counts.” Moreover, if the bassist can manage to stay clean for the length of his probation, the judge is willing to expunge the case from his record. Who knew wasting four hours of a S.W.A.T. team’s time could be negotiated so easily?