The band's first thought: "This is far out!" 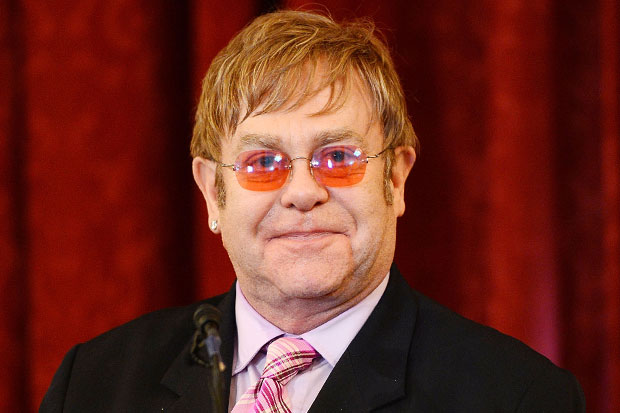 “Survival,” Muse’s contribution to the 2012 Olympic Games, is extremely dramatic, but it might have had some additional flair had their original collaborator come through. Although they’d previously hinted that the tune was supposed to be a duet with a “good pianist,” they hadn’t named the musician until now: Elton John.

Eventually, John pulled out of the Olympics “’cause he fell out with the organizers,” according to Bellamy. The band decided just to carry on with the recording of their album, and as the singer/guitarist tells it, planners at the Olympics contacted Muse of their own volition and became enamored with “Survival.”

Fans will have to wait a little longer though until they can hear the song in the context of the album alongside tracks named “Supremacy,” “Madness,” and “Animals.” Muse have pushed the release date for The 2nd Law back until October 2, though they will release a new single, “Madness,” on August 20.