New Missy songs "9th Inning" and "Triple Threat" are on the way, according to Timbaland 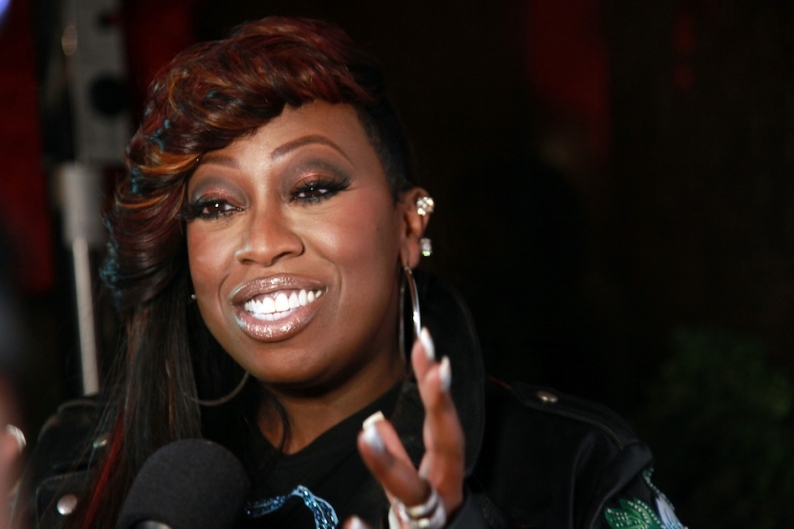 If hard work pays off, Missy Elliott couldn’t have picked a better time to return with new music. As NME points out, the rapper’s longtime producer, Timbaland, said via Twitter: “oh snapp yall my sista @MissyElliott is droppin her singles #9thinning and #triplethreat labor day weekend. watch it world we backk!!!” The hugely influential rapper hasn’t released a single under her own name since 2008, or an album since 2005’s The Cookbook, though officially unreleased tracks have popped up now and then.