"West correctly notes that the aphorism has been repeatedly invoked in song lyrics over the past century." 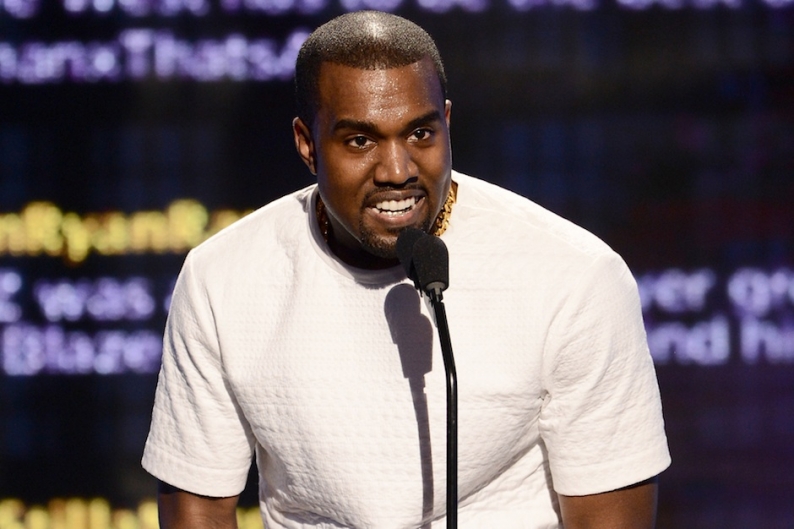 Right now, Kanye West is likely pretty happy he’s not dead while parsing whether or not he actually is stronger. After all, when he “stole” the line, “What doesn’t kill me makes me stronger” — from 19th Century German philosopher Friedrich Nietzsche — for his 2007 song “Stronger,” he likely didn’t expect to get sued by songwriter Vincent Peters, who thought he invented the maxim… or just that he thought of using it first. As reported by AllHipHop , a judge presiding over the suit recently ruled in West’s favor.

“Although the fact that both songs quote from a 19th century German philosopher might, at first blush, seem to be an unusual coincidence,” Judge Diane Wood reportedly said, “West correctly notes that the aphorism has been repeatedly invoked in song lyrics over the past century.” Her ruling went on to say, “We are not persuaded that the similarities alleged by Vince P rise to the level of copyright infringement.”

With that, here are 15 other songs (by 14 artists!) that have used Nietzsche’s aphorism over the years, just sitting there awaiting a lawsuit: