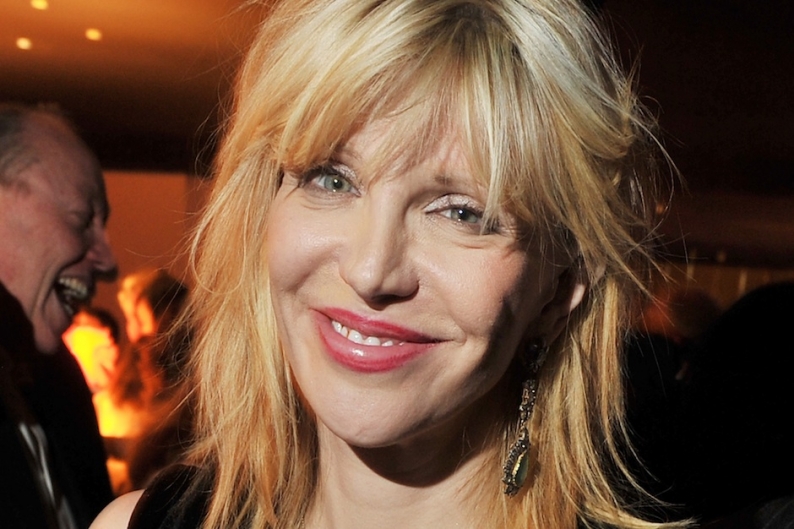 Since 2003, the 33 1/3 book series has been a highly respectable bastion of long-form album geekery. We’re partial to the Public Enemy installment written by our own Christopher R. Weingarten, and there’ve been some other serious notables along the way: the Decemberists’ Colin Meloy writing on the Replacements, the Mountain Goats’ John Darnielle on Black Sabbath, and novelist Jonathan Lethem on Talking Heads.

Publisher Bloomsbury Academic has announced the next batch of 18 pocket-sized album-excavations and while the author list isn’t star-studded (due respect to the talented journalists and academics amassed thereon), the lineup of artists is a fascinating cross-section of zeitgeisters that includes some very contemporary choices. Previously, Radiohead’s Kid A (2000) was the only post-millennial entry. This list includes Andrew W.K.’s I Get Wet (2001), Sigur Rós’ ( ) (2002), Danger Mouse’s The Grey Album (2004), J Dilla’s Donuts (2006), Kanye West’s My Beautiful Dark Twisted Fantasy (2010), and Björk’s Biophilia which was released ten months ago.

British songwriter Peter Astor (the Loft, the Weather Prophets, Ellis Island Sound) is taking on 1977’s Blank Generation by Richard Hell and the Voidoids, while contemporary Christian songwriter-producer Phillip Sandifer is co-authoring the book on They Might Be Giants’ 1990 major label debut, Flood. Check out the full list below and watch for these to hit stands in 2013 and 2014.