Kids may listen to rock on YouTube, but they learn about it on the radio 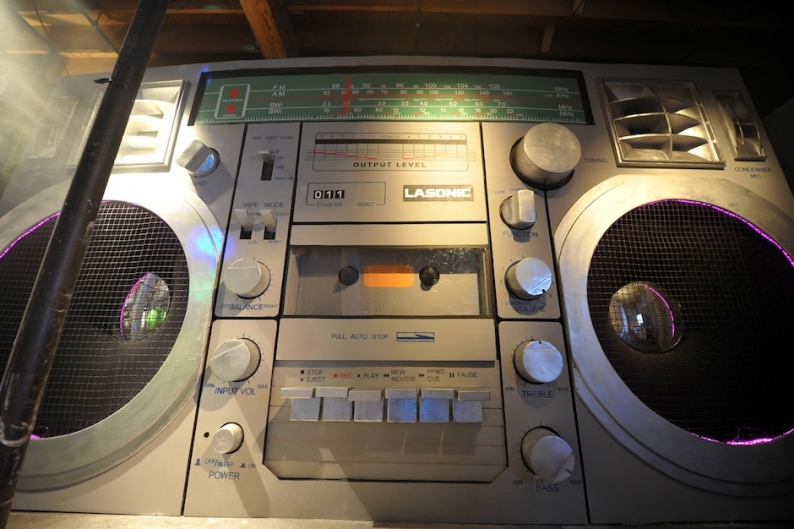 People may be curious enough to Shazam 5 billion songs (11 million of which were Gotye’s), but a new report conducted by Nielsen claims that radio remains the No. 1 way people discover new music. In fact, almost half of the 3,000 consumers surveyed — online, no less! — made that claim. The next most popular music referrals come from friends and relatives and YouTube, which, by the way, is the main way teenagers listen to music.

Other interesting stats include that after a recommendation from a friend, the information on music blogs (hi there!) is the most likely influencer in purchasing music, followed by brand endorsement. A tiny fraction of those who responded, 8 percent, share music on social-networking sites, while only 6 percent claim to upload music. (The report, as released, does not include any information on how many people illegally download or upload music, nor does it address other forms of file-sharing such as torrenting.)

The most popular genre of music among males is apparently “rock,” which again could sort of mean anything (metal, indie, punk…rap?), while Top 40 was the top-reported genre among females — though that majority was only 15 percent, which leaves a lot to interpretation. As far as what mediums of music most people buy, consumers polled felt digital albums were a better value than CDs, but only by an 8 percent margin. And CDs are extremely unpopular among teens (duh!): Only 36 percent of teens have felt a CD was worth their lunch money in the past year, while 51 percent have used gift cards or their parents’ plastic to download music in the same timeframe.

Only 7 percent of 18 to 24 year olds claim to buy posters, and while that’s not entirely useful information, it could mean that most of those massive pieces of Pink Floyd and Bob Marley artwork in college dorms are either purchased at Target or maybe come with the space these days.

And last, but not least in terms of reinvigorating the economy of music, a majority of older people (41 percent of respondents ages 55 and up) have reduced their spending. Now that they’ve finally gotten around to replacing all their old REO Speedwagon LPs, apparently the thrill of finding new music isn’t worth acting on. Maybe there’s better value in replacing their Bee-Gee’s 45s for under a buck.