The Brooklyn power-pop assassins prepare the wide release of their latest, 'II,' due next week via Other Music 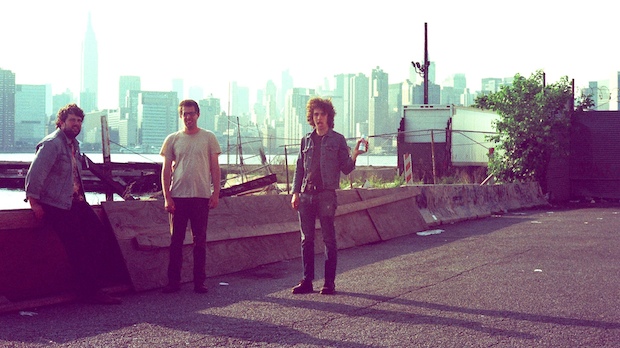 In a telephone conversation we had this past winter with schizophrenic Brooklyn post-punkers the Men, we asked if there was one band in their home borough with whom they felt some kind of spiritual connection or kinship. They answered quickly and enthusiastically: Nude Beach, a trio that, while certainly less abrasive, seem to share an implacable lust for timeless American songwriting as penned by Tom Petty and Paul Westerberg. On II, an album the 5 Best New Artists alums self-released earlier this year (and one they’re re-releasing wide next week via Other Music), they bring the goods from top to bottom. It’s a jangling, jukebox-bound feast of unshakable melody and it’s streaming in its entirety below.