'Shut Down the Streets' arrives on October 9 via Matador 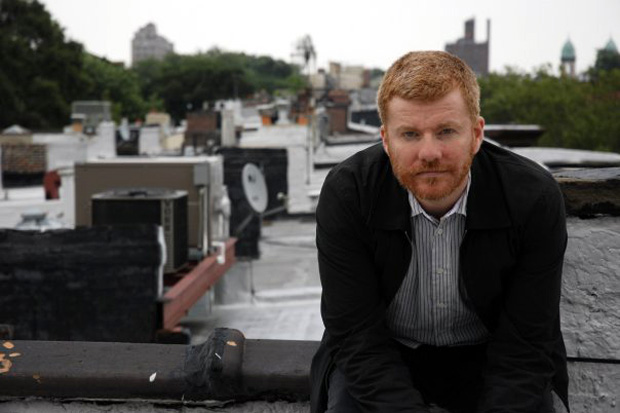 Carl Newman’s deftly melodic solo work has long rivaled his charming indie rock with Canadian quasi-supergroup the New Pornographers. His third album as AC Newman, Shut Down the Streets, is due out on October 9 via Matador, the label has announced. Recorded in Woodstock, New York, the 10-song set features New Pornos colleague Neko Case and draws on ’70s folk and pop songwriters such as Gordon Lightfoot and Gerry Rafferty, according to Matador. Newman puts a lusher, string-draped approach on display on advance track “I’m Not Talking,” which you can download by liking his Facebook page here (or listen to a stream below). A soaring orchestral-pop introduction gives way to Newman’s twisty, melancholy lyricism: “No one wants to weigh things down / But they tend to fly away / And rescue teams will look for days,” he begins. They’ll only have to search a few seconds for catchy, emotionally rich tunes.

The New Pornographers – “The Surprise Knock”