'The 2nd Law' is due out on October 2 via Warner Bros. 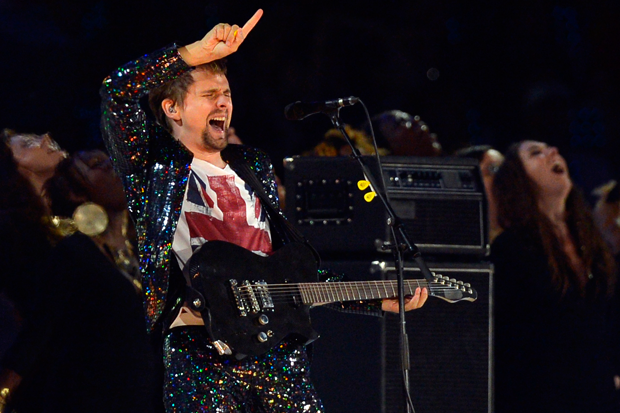 “Madness” is more of a straight Achtung Baby move, fusing melodramatic rock balladry with current electronic trends in much the way U2 started to do on that massively successful album, which turned 20 last year. Matthew Bellamy’s husky, falsetto-prone croon even sounds like Bono’s here, and some Edge-like guitar shimmer arrives toward the end of the song. But for the most part, it’s just a low-key (for Muse!), relatively downtempo electro-pop anthem, with wobbly bass accompanying Bellamy’s vague proclamations of love. And then there’s a delicately spiky guitar solo. M-m-m-adness.