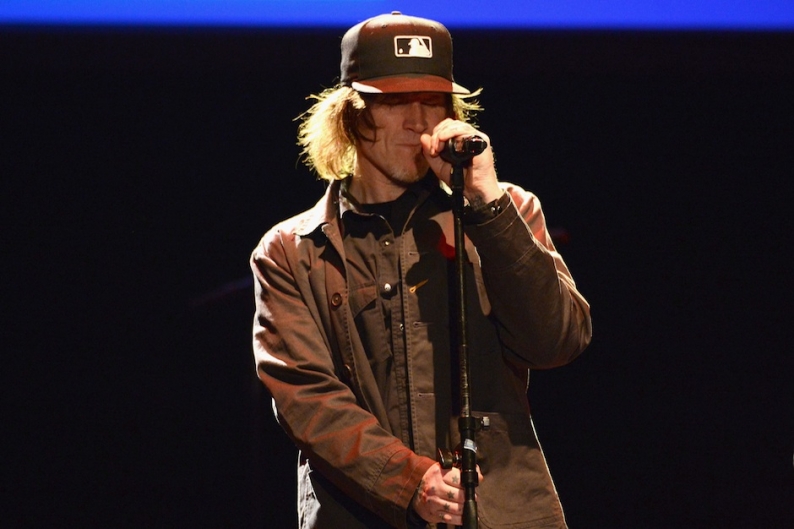 A new movie about bootlegging in the Depression titled Lawless hits the big screen on August 29. It stars Shia Labeouf, but don’t be deterred by the prospect of spending a few hours in the dark with Marilyn Manson’s BFF — it’s directed by John Hillcoat, the man who made The Proposition and The Road, the screenplay was written by Nick Cave (who scored the film with Bad Seed and Dirty Three violinist Warren Ellis), and it features songs by Willie Nelson, Michael Gira’s bluegrass favorite Ralph Stanley, Cave, and a band he formed called the Bootleggers. That group collaborated with a number of artists, including Emmylou Harris and Mark Lanegan, to record covers of songs by Link Wray, Captain Beefheart and Grandaddy, among others, for the film.

The soundtrack comes out Tuesday, but Antiquiet has discovered a YouTube leak of all the songs. One of the more interesting covers is Mark Lanegan and the Bootleggers performing a song we hope the former Screaming Trees singer likes more than “Nearly Lost You”: the Velvet Underground’s “White Light/White Heat.” Lanegan’s gruff voice fills in for Lou Reed’s own gruff voice nicely, aided by the fact that the Bootleggers play it as a twangy folk song. The soundtrack also features a loose, folky version of the same song by 85-year-old Ralph Stanley. In his hands, the song has never sounded more lighthearted, especially in the way he sings “tickles me down to my toes.”