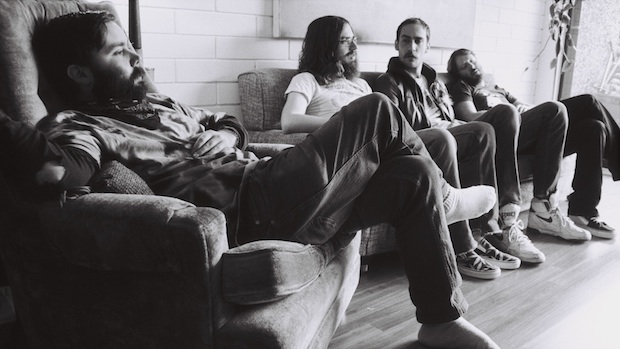 Rootsy rockers Ladyhawk, not to be confused with dance-poppers Ladyhawke, haven’t released an album since 2008’s Shots. On October 9, the Vancouver band will return with No Can Do via Triple Crown Audio, and on the basis of advance track “You Read My Mind” they’ve used the intervening years to sharpen their hooks. “That’s all right,” lead singer Duffy Driediger repeats at times, pulling out a lyrical standby that should be threadbare, but the song’s booze-lubricated power-pop tunecraft combines with the sadness in his voice to achieve something strangely affecting. It might not be all right, this rusty-cage jangler suggests. And that’s all right.