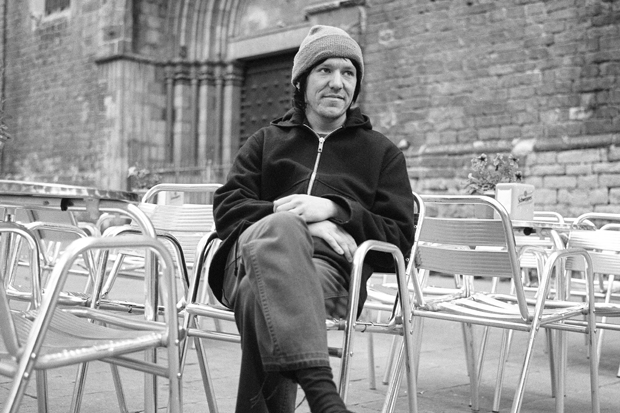 Elliott Smith would turn 43 on August 6 if not for his horribly sad death almost nine years ago. In the late Portland singer and songwriter’s honor, indie label Kill Rock Stars is unveiling a set of previously unreleased tracks, Pitchfork points out. First up is an alternate take of “Alameda,” which appears in its finished form on 1997’s stark, masterful Either/Or, which ranked at No. 48 a couple of years ago on SPIN’s 125 Best Albums of the Past 25 Years. A few lyrics are slightly different here — “All you’re good at now is breaking your own heart” — but the harmony- and organ-drenched arrangement is just as fragile, immaculate, and, yup, heartbreaking as ever.

For more on the latest Smith offerings, visit the Smith section of the label’s website. We’re all in favor of anything that brings his sad, beautiful songs to new ears.