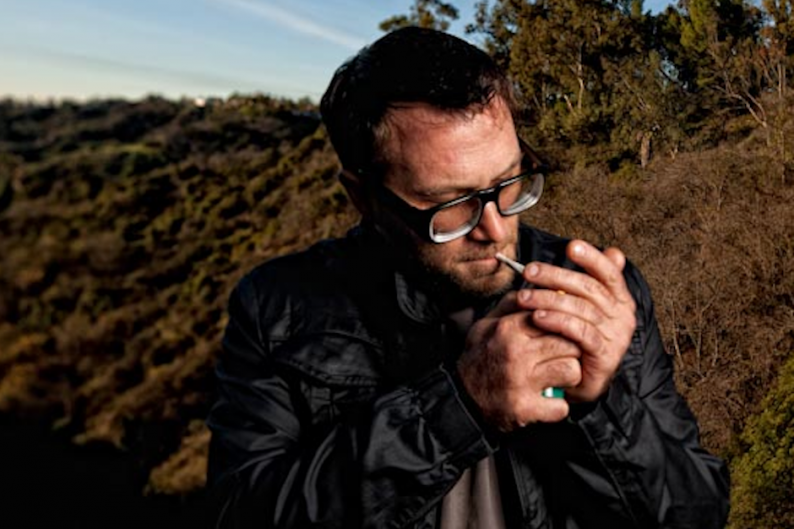 Plenty of you have likely snickered at the thought of Snoop’s new name (after a religious experience in Jamaica, he traded in his Dogg for Lion) and his subsequent embrace of both reggae and &#8212 gulp — patois. It’s happening anyway and today, TV on The Radio multi-instrumentalist and indie rock super producer Dave Sitek tweeted a link to stream “Shoop Lion,” an inspired, interstellar, reggae-informed re-imagining of Salt-n-Pepa’s 1993 sex jam “Shoop.” It’s very much its own animal.