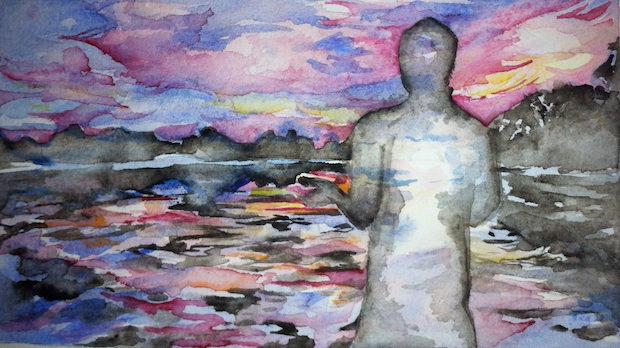 See the World Given to a One Love Entity is available in a limited quantity of gold vinyl LPs, as well as CD and MP3. Guardian Allen are on tour now with like-minded band Starring.