Grizzly Bear Get Ornery on New Single ‘Yet Again’ 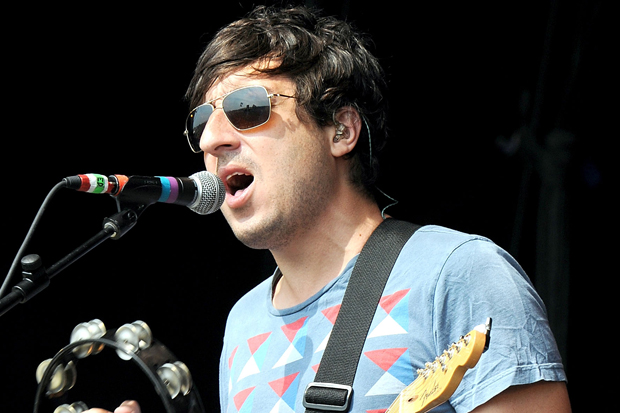 Maybe it is a good idea to wake a sleeping bear. At least it is if “Yet Again,” from Grizzly Bear’s upcoming new album Shields, is any indication. The song is both simpler and more direct than past efforts from the sophisticated Brooklyn quartet, as for most of it’s five-minute-plus length, singer-guitarist Ed Droste coos a keening melody — without being accompanied by the band’s usual web of harmony vocals — over crisp, driving guitar and a loping rhythm. It’s as forcefully lovely as anything the guys have done, and is given added muscle by the addition of an outro jam that sounds like someone has dropped the band in a tin can and kicked it down an alley. Shields is out September 18 on Warp.