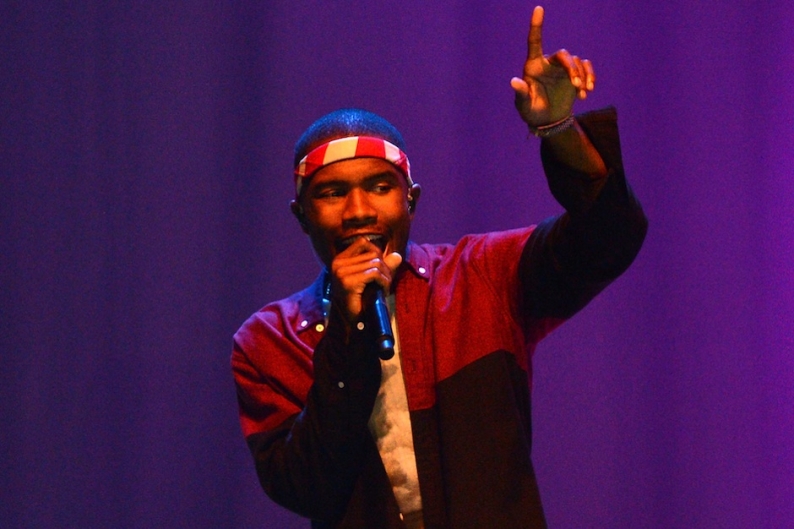 After ending a set at Norway’s Øya Festival early due to vocal problems, Frank Ocean has pulled out of Sweden’s Way Out West festival, Flow Festival, Pukkelpop, V Festival, and Bestival, as well as dropped his opening slot on Coldplay’s upcoming European tour. Citing a statement that is no longer live at its original source, Billboard reports the R&B singer’s apology reads:

“Let me start by saying I feel like an asshole right now, but a tough decision had to be made in regard to my schedule over the next months. The casualties of that decision include my appearance at upcoming festivals in Europe and my opening slot on the European leg of the Coldplay world tour. Sorry as fuck, I’ll be back if you’ll have me.”

Oddly, Ocean hasn’t posted the statement on his Twitter or Tumblr, where he usually prefers to break news. The Coldplay dates were set to run from August 28 through September 22, and were extra notable due to the fact that the Odd Future crooner does his own take on Chris Martin and Co.’s “Strawberry Swing.”

Last week SPIN noted that the vinyl edition of Ocean’s debut channel ORANGE no longer has a release date. But if there’s trouble in the Ocean, Frank isn’t letting on — according to his most recent tweet he’s enjoying melon and pancakes in Paris right now.