After the dank 'Chrome Lips' mixtape, a slice of footwork heaven 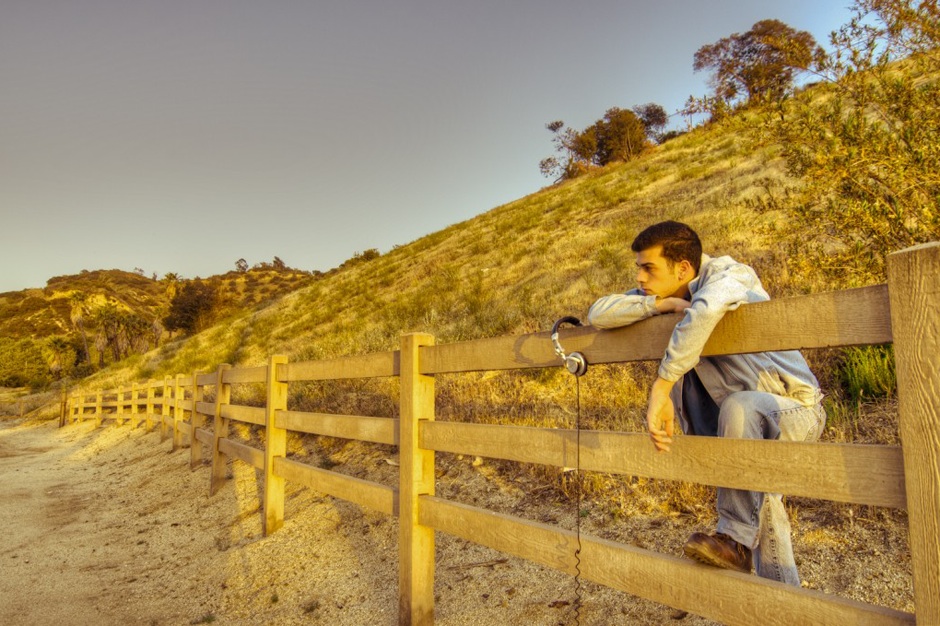 Just about the only thing the two releases have in common is that they’re both free. Where Chrome Lips sounds like rap’s answer to Demdike Stare, their “Drone On” remix has all the golden glow and feathery drift of a Swedish shampoo advertisement from the ’70s. The original, released this spring on Physical Therapy’s Safety Net EP (Hippos in Tanks), was already a particularly buoyant fusion of drum ‘n’ bass and ’90s trance, and Supreme Cuts’ jittery, footworking toms and spider-legged hi-hats lend a whole new level of levitating grace. Imagine Cocteau Twins going juke, and you’re just about there.